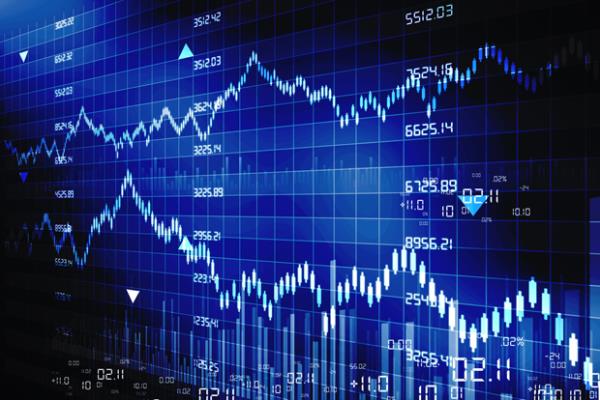 “As we predicted over the summer, the delinquency rate has receded nicely over the last eight months,” said Trepp Senior Managing Director, Manus Clancy. “This is a function of CRE lenders and borrowers having resolved loans from the Wall of Maturities at a faster clip than anyone would have expected five years ago. While higher interest rates and volatility could make the path a little bumpy at times, we believe more drops in the delinquency rate are coming.”

Just less than $600 million in CMBS loans became delinquent in February, which put 13 basis points of pressure on the reading. More than $800 million in debt was cured last month, while the volume of previously delinquent CMBS debt that was resolved with a loss or at par clocked in at $700 million. Those resolutions reduced the February delinquency rate by 20 and 17 basis points, respectively.

For additional details, such as historical comparisons and analysis, download the US CMBS Delinquency Report.