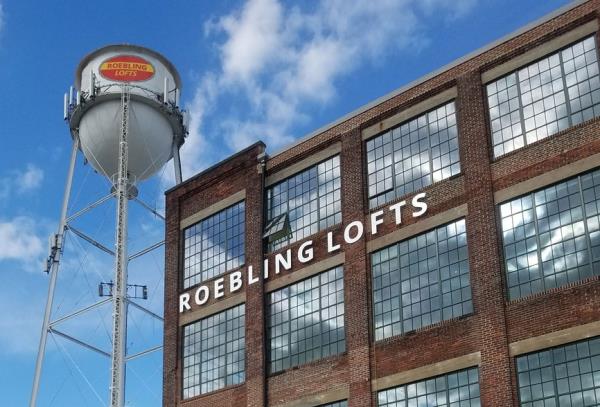 TRENTON, NJ - Greater Trenton, an independent 501c-3 nonprofit organization dedicated to promoting economic revitalization in New Jersey's capital city, released a Downtown Trenton residential market study, in conjunction with the Trenton Parking Authority, to determine the market potential and optimum market position for newly-introduced housing units in Downtown Trenton. The study reveals a strong demand for up to 760 housing units in Downtown Trenton over the next 5 years with younger singles and couples representing the largest share of that market at 68 percent.

The study was conducted by Zimmerman/Volk Associates, Inc., which has a national reputation for innovative market analysis based on its proprietary target market methodology. According to the study, demand for up to 600 of the 760 units in Downtown Trenton includes apartment rentals, with the remaining housing mix including for-sale condominiums and rowhouses/townhomes.

"We remain dedicated to the development of Downtown Trenton, particularly to serving the community's increasingly important parking needs," said Andrew Worek, Chairman of the Trenton Parking Authority. "We will do everything we can to promote commerce, support economic renewal, and ensure that Downtown Trenton development is successful."

"Combining Trenton's affordability and multi-modal transit orientation with its quality of life assets in Downtown Trentonincluding its riveting history and historic buildings, vibrant arts community, landmark museums, parks, upcoming neighborhoods and more, it's no wonder why there's a growing demand for housing here," said George Sowa, Founding CEO of Greater Trenton. "However, to maximize Trenton's residential market, it will be important to focus on developing higher-density housing types while also redeveloping existing buildings in Downtown Trenton."

"The fact that nearly 50 percent of younger singles and couples are projected to move to Downtown Trenton from areas outside of Mercer County, speaks volumes about the City's appeal to a population of Millennials, said Mercer County Executive Brian M. Hughes. "In addition to the historic attractions in Trenton, numerous nearby Mercer Countyattractions including Grounds for Sculpture, Princeton University Art Museum, Washington Crossing Historic Park and many others, enhance the attractiveness of residential living in Downtown Trenton."

To access a full copy of this study, please visit: www.greatertrenton.org