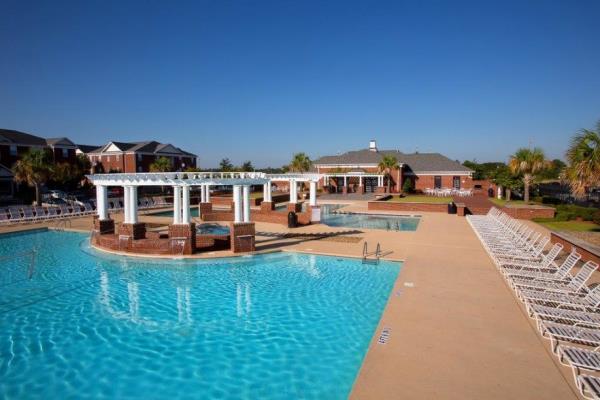 FM Capital and AMAC plan to renovate and reposition the property, in order to restore it as one of the most desirable student housing communities in the Greenville market. Upon takeover, FM Capital and AMAC announced a rebranding of the property, changing the name from Captain's Quarters to Paramount 3800. The new name reflects ownership's strategy to offer a more modern brand that represents a new resident-life experience. Paramount 3800 will also undergo a multi-million dollar renovation. This includes exterior and interior improvements such as the upgrading and modernization of the common areas and amenities, installing high-speed fiber-optic internet, and unit upgrades.

The Preiss Company, a national leader in owning and operating student housing, has been selected to manage the property. According to Joe Fishman, VP of Acquisitions for FM Capital, "The Preiss Company's industry expertise and youthful approach mirrors our value-add strategy for this asset." Prior to purchase, the property was divided into two adjacent lots (Phases). Phase I (876-beds) was occupied at 78% for the 2017-18 academic year, while Phase II (816-beds) was left vacant. Post-acquisition, ownership plans to merge the two phases and operate them as a single entity.