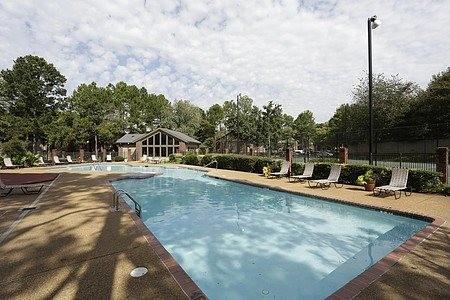 “The addition of this asset continues to move A|P in to the direction of becoming one of the fastest growing real estate companies in the nation,” remarked Mark Briggs, Chief Operating Officer at Atlantic | Pacific  Real Estate Group.

Dunfield Place is located in Gwinnett county, one of the fastest growing counties in both Georgia and the nation.  A|P plans on performing significant capital improvements to Dunfield Place including clubhouse and landscaping enhancements, as well as extensive interior unit upgrades.