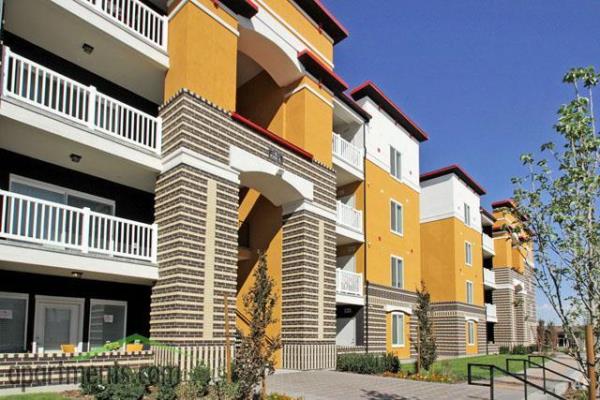 MURRAY, UT - Marcus & Millichap announced the sale of Lionsgate, a 15-building, 400-unit multifamily complex in Murray, Utah. The property sold for $67.25 million, which represents more than $168,000 per unit.

“Out-of-state investors continue to target multifamily assets in Salt Lake City and some have refined their focus to include areas south of the city such as Murray where vacancy is lower and rent growth is above average,” said Danny Shin, senior vice president investments in Marcus & Millichap’s Salt Lake City office. Shin represented the seller, a local owner, and procured the buyer, a Seattle-based investor.

Lionsgate was built in 2014 and features one-, two- and three-bedroom floorplans that range from 942 square feet to 1,165 square feet.

The property is located at 136 W Fireclay Ave. in Murray, eight miles south of Salt Lake City and 40 miles north of Provo. Access to Interstate 15 is one mile away and Westminster College, the University of Utah, and the Salt Lake City International Airport are nearby.