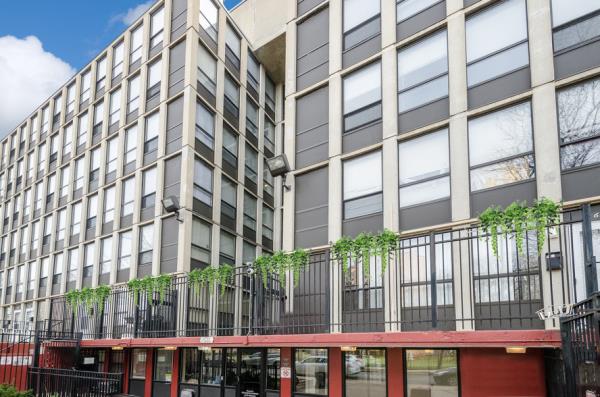 “Ensuring families have access to housing they can afford is as much a part of The Habitat Company’s core business as its legacy,” said Matt Fiascone, president of The Habitat Company. “These three projects are a perfect fit for Habitat’s portfolio, and will further our commitment to preserving quality affordable housing opportunities so people can continue living in these Chicago communities they’ve called home for years.”

The three new properties are:

“Not only are these three communities in neighborhoods that need well-managed and quality affordable housing, which was certainly a draw for us, but we also saw potential in these assets and will be announcing improvements in the coming months,” said Fiascone. “At Habitat, we’re highly vested in our diverse portfolio and the well-being of our residents, so we’re excited to bring the same quality of service to these properties – as we do to our luxury and market-rate communities.”

Habitat started as an affordable housing developer on Chicago’s South Side in 1971, growing to become one of the largest multifamily developers, owners and managers in the country. Today, the company’s management portfolio comprises more than 22,000 units across five states, of which nearly half are affordable or public housing. In fact, Habitat is currently the largest property manager for the Chicago Housing Authority.

Habitat’s dedication to affordable housing only increases with each year. Earlier this year, Habitat announced a $16 million acquisition and rehabilitation of a 153-unit single room occupancy community in Chicago’s East Garfield Park neighborhood. Work to renovate East Park SRO, 3300 W. Maypole Ave., is scheduled to be completed next May. The project will help preserve the affordability of the development, add enhancements for residents and reduce the building’s carbon footprint by adding energy efficiencies.

Last year, Habitat also renovated and restored Casa Heritage, a 142-unit affordable housing community in suburban Melrose Park, Ill., and donated the property under the state of Illinois’ Affordable Housing Tax Credit program to The Resurrection Project, a Chicago-based non-profit developer. The renovation enabled Habitat to preserve the only family-designated affordable housing option in a nine-municipality area, and helped The Resurrection Project expand its portfolio of properties in a targeted location.