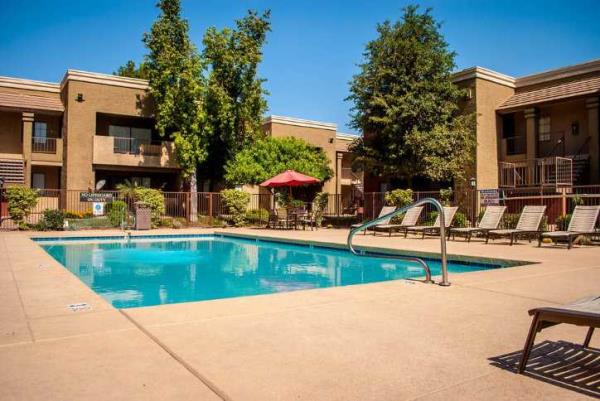 Originally developed in three phases by Post Properties, Rockledge had average monthly rents of $1,153 and 93.6% physical occupancy at acquisition.

The Rockledge acquisition was structured as a reverse 1031 exchange to facilitate the Company's continued plan to recycle capital in a tax efficient manner from dispositions of its rehabbed assets into well-located, "covered-land" assets with value-add potential in the Company's core target markets.

The Company funded the purchase price with cash on hand, and borrowings of approximately $113.5 million under a bridge facility with KeyBank National Association, and a new first mortgage with the Federal Home Loan Mortgage Corporation, which the Company entered into, through NXRT OP, on June 30, 2017.

Following the completion of the reverse 1031 exchange, management expects the Rockledge loan-to-value ratio to stabilize at approximately 55%.

NexPoint Residential Trust is a publicly traded REIT, with its shares listed on the New York Stock Exchange under the symbol "NXRT," primarily focused on acquiring, owning and operating well-located middle-income multifamily properties with "value-add" potential in large cities and suburban submarkets of large cities, primarily in the Southeastern and Southwestern United States.