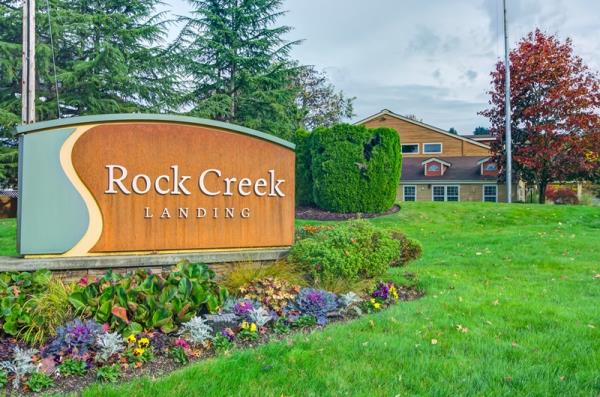 “This sale demonstrates our ability to leverage our vertically integrated investment platform to identify undermanaged investments where we can create value through the execution of our asset management program,” said Shem Streeter, Managing Director of Kennedy Wilson Multifamily Investments. “With an abundance of older multifamily housing stock in our target markets, we look to continue replicating our value-add asset management strategy on new investment opportunities.”

Rock Creek Landing was acquired in 2014 for $58 million as part of a three-property 1,212-unit multifamily portfolio located across the southern submarkets of Seattle and acquired for $127 million. After acquisition, Kennedy Wilson invested an additional $6 million in completing its value-add asset management program, including upgrades to the leasing center, interior renovations, common area improvements, and other property enhancements.

During its ownership period, the net operating income of the property grew by 56% to $5.3 million. Through the disposition of Rock Creek Landing and the acquisition of 90 East, the company expects to add an incremental $7 million of annual recurring net operating income.

Kennedy Wilson maintains a large presence in the State of Washington with an ownership interest in 1.4 million commercial sq. ft. and over 9,700 multifamily units.