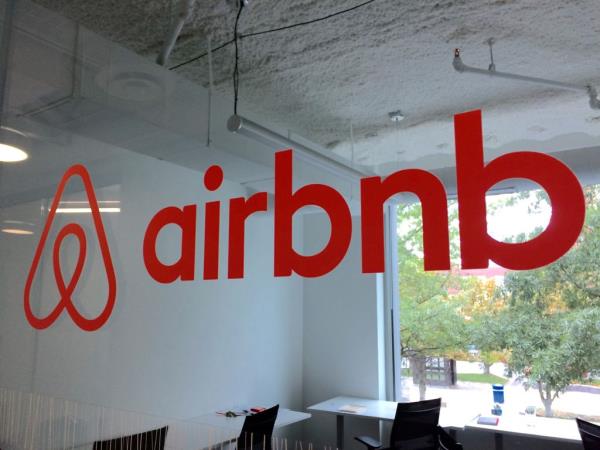 DENVER, CO - Apartment Investment and Management Company (Aimco) filed an amended complaint against Airbnb in the Superior Court of California seeking injunctive relief and restitution under that state's Unfair Competition Law and broadening its claims to include all apartment owners whose properties have been rented without Airbnb's first obtaining their permission. Aimco also filed an amended complaint in its second lawsuit against Airbnb in Miami-Dade County, Florida, Circuit Court.

Aimco believes that a significant portion of Airbnb's business and revenues comes from its unauthorized short-term rentals of properties that Airbnb does not own and that Airbnb wrongfully profits from these transactions. In doing so Airbnb disregards its own Terms of Service, which purport to prohibit rentals that breach agreements with third-party property owners.

The lawsuits dispute Airbnb's assertion that it serves solely as a passive, online listing platform and that all of its activities are immune from liability under the federal Communications Decency Act. The Act does not immunize Airbnb's unlawful rentals and payment processing practices, both of which abuse landlords' private property rights, interfere with their leases, and invite trespassers onto their private properties. According to Aimco's complaint, Airbnb is a short-term rental broker directly involved in business transactions between hosts and guests and should be held accountable for actively encouraging, participating in, and profiting from the breaching of leases and trespassing.

"Airbnb continues its unlawful practice of knowingly promoting the breaking of lease agreements between residents and property owners and profiting from illegal rentals of properties it does not own," said Aimco CEO Terry Considine. "There are countless examples of transient Airbnb guests causing disruption, using fraudulent passes to access resident amenities, and showing no regard for the safe, peaceful environment we strive to create for our permanent residents. Aimco is proud to take the lead in filing a class action complaint, standing up for our residents and for the thousands of property owners who have experienced upheaval due to Airbnb's actions."

All prospective Aimco residents undergo criminal background checks and credit history reviews before their acceptance as qualified renters.  When approved, Aimco residents sign the Company's Good Neighbor Policy as part of their lease – a promise of good behavior and consideration for their neighbors.  Aimco objects to the fact that Airbnb transient guests are unvetted and have no vested interest in maintaining a peaceful community atmosphere.  On many occasions, Airbnb-supported trespassers have created safety, noise, and nuisance concerns for Aimco's lawful residents, including incidents of public drunkenness and fighting requiring police assistance. Aimco repeatedly asked Airbnb to stop renting Aimco's apartments in breach of Aimco's leases with its residents, but Airbnb refused.

Aimco filed its initial lawsuits against Airbnb in February in Florida and California.  Airbnb's continuing refusal to stop its illegal subletting of apartments and its disregard for the rights of property owners motivated Aimco to step up its litigation efforts.