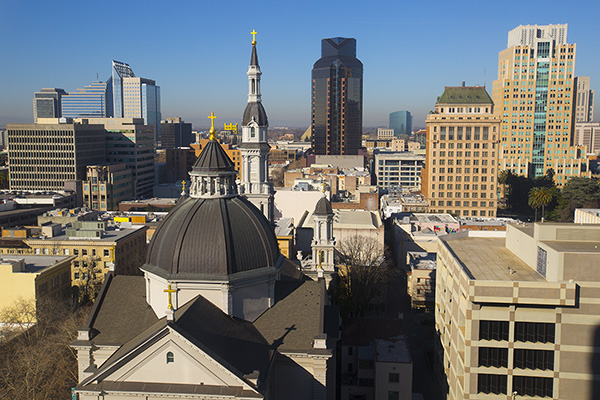 SACRAMENTO, CA - Pembrook Capital Management announced the acquisition of $11.4 million of debt on two California affordable housing complexes totaling 571 units, as the first step in a series of transactions that will result in the preservation of these properties as affordable housing.

In tandem with the acquisition of the debt on two apartment properties, Pembrook has executed a forbearance agreement with the borrower which will provide them the necessary time for the re-syndication of both properties under the Low Income Housing Tax Credit (LIHTC) program and completion of capital improvements estimated at over $9M.

"We're proud to deliver a creative financing solution that we believe will help the property ownership maintain affordability of nearly 600 apartment units," said Stuart J. Boesky, CEO of Pembrook.  "Home affordability is a major issue across the United States, and Pembrook has a continued focus on delivering flexible, creative financing for affordable housing owners and developers.  With support from our partners at Rabobank, N.A, an organization that shares our strong commitment to affordable housing, we were able to provide a perfect solution.  By combining a loan acquisition and forbearance, we will allow two projects at the end of their tax credit compliance periods to work through a restructuring and recapitalization that will keep the apartments affordable and operating well into the future."

Boesky added: "My team has deep experience in the affordable housing space and can quickly assess and execute on solutions for developers and owners trying to recapitalize Low Income Housing Tax Credit properties at the end of compliance period, and those seeking to acquire and rehabilitate these properties.  We find that our skill set is critical for developers and owners now that the Tax Credit market is feeling the effects of uncertainty associated with proposed tax reform."

In addition to the transaction announced today, earlier this month Pembrook closed a $7.57 million first mortgage loan to complete the development of Alondra Villas, a 29-unit townhouse development located at 950 West Alondra Boulevard, in Compton, CA.  Neighborhood Housing Services of Los Angeles County (NHS) purchased the partially completed project approximately 18 months ago from the City of Compton.  The Pembrook loan will allow NHS to complete the construction of the project over the next nine months and sell the units to low and medium income (LMI) buyers.

Pembrook is a real estate investment manager that provides financing throughout the capital structure.  The firm has originated or participated in investments totaling over $1 billion since it began investing in 2007.