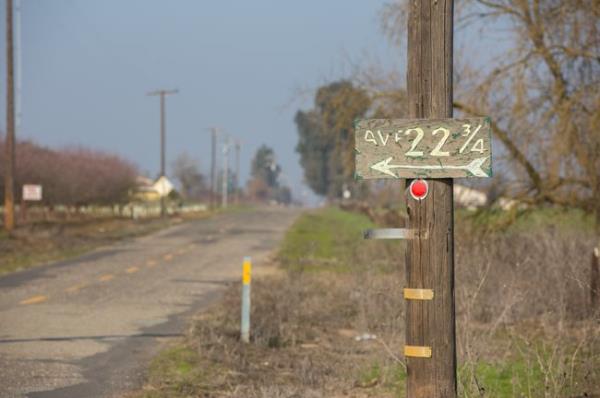 WASHINGTON, DC - NeighborWorks America announced that in 2016, members of the NeighborWorks network leveraged more than $3.1 billion of investment in rural communities, serving a diverse cross-section of residents including current service members and veterans, and seniors. At the same time, the organization said that a paper it commissioned calls on the philanthropic, business, nonprofit and government sectors to establish new partnerships and investments to increase jobs and set the foundation for broad-based economic growth and larger investments in rural America to fight persistent poverty.

The paper, "Turning the Tide on Persistent Rural Poverty," uses analysis and observations from four rural regions of the United States (Colonias, Appalachia, Indian country and the Delta) and will be released on April 18 in Memphis, Tenn., at the first-ever national meeting on rural poverty and economic development organized by NeighborWorks America.

More than 150 senior leaders from the business, nonprofit, philanthropic and government sectors are expected to participate in the three-day meeting.

"We are excited by the economic impact the NeighborWorks network is having in rural communities across the country, but we know that more is needed and can be done" said Paul Weech, president and CEO of NeighborWorks America. "This new paper contains straight-forward recommendations that will contribute to significant economic and community improvement."

Although national economic growth has been positive for several years, according to data from the U.S. Department of Agriculture, employment in non-metro (rural) areas of the country was still below 2007 levels at the middle of 2016. Conversely, metro (urban) employment was nearly five percentage points higher than the level in 2007.

The paper was developed with input from NeighborWorks network members and other community-based nonprofit organizations that work every day with residents to improve the economic conditions in rural communities. The organizations identified resident engagement as a necessary condition for any economic development strategy to foster lasting economic opportunity.