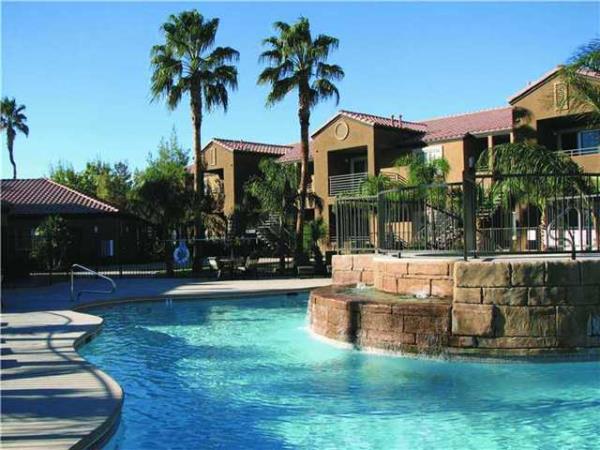 Sedona at Lone Mountain Apartments was built in 1999 and consists of 321 units in North Las Vegas. The property was purchased for $34,668,000 and required the assumption of existing Freddie Mac loans. The seller was represented by Executive Managing Directors Doug Schuster and Curt Allsop, Director Vittal Ram and Associate Angela Bates of ARA, A Newmark Company.

Prelude at the Park Apartments (fka Victory Village) was built in 1997 and consists of 320 units in desirable Henderson, NV. MGPG plans an extensive renovation of common areas and unit interiors.  The property was purchased for $33,500,000.

The seller was represented by Senior Vice President Tom Naseef and Vice President Garry Cuff of Colliers International. The acquisition was financed with a $21.97M Fannie Mae Loan arranged by Brian Eisendrath and Cameron Chalfant of CBRE.

According to Paul Kaseburg, Chief Investment Officer at MGPG, "These acquisitions are an excellent addition to our existing Las Vegas portfolio. Despite modern designs, they both present a compelling value-add opportunity and were acquired at a significant discount to replacement cost."

Sedona at Lone Mountain and Prelude at the Park mark MG Properties Group's 12th and 13th acquisition in the past 12 months. The thirteen acquisitions totaled approximately 3,600 units and $571,000,000 in combined purchase price. The company is targeting further acquisitions in Arizona, California, Colorado, Nevada, Oregon, and Washington.