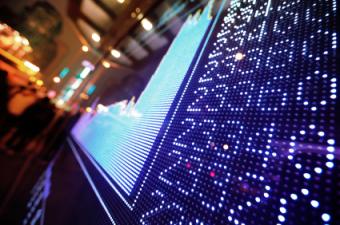 The Trepp CMBS Delinquency Rate moved higher again in March, as loans from 2006 and 2007 continue to reach their maturity dates without being paid off via refinancing. The delinquency rate for US commercial real estate loans in CMBS is now 5.37%, up six basis points from February. This is the eleventh monthly rate increase in the past 13 periods. The delinquency rate is now 115 basis points higher than the year-ago level.

“With more and more loans turning delinquent after their maturity dates, another monthly increase in the CMBS delinquency rate has become par for the course,” said Manus Clancy, Senior Managing Director at Trepp. “This will not last forever, but there is so much debt coming due in the immediate future that cannot be refinanced via CMBS because not many loans are making their way into new deals.”

For additional details, such as delinquency status and historical comparisons, download the March 2017 US CMBS Delinquency Report at Trepp.com.