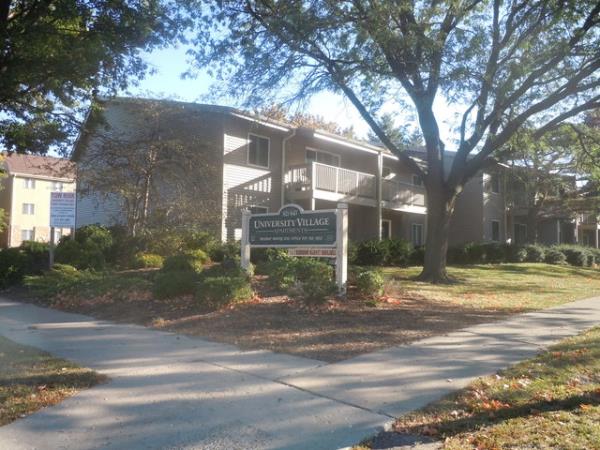 DEKALB, IL - Security Properties recapitalized University Village, a three-phase 534-unit multifamily property in DeKalb, IL. University Village is a garden-style community comprised of both townhouses and apartments, and is a mixture of project-based Section 8 housing as well as income restricted units at 60% of area median income.

The property was originally developed in the 1970s and 80s utilizing various financing incentives offered by the U.S. Department of Housing and Urban Development and the Illinois Housing Development Authority. Two of the three phases also participated in the Low Income Housing Preservation and Resident Homeownership Act in 1995.

In June 2016, Security Properties received an allocation of 4% Low Income Housing Tax Credits, which facilitated the current recapitalization. That allocation was paired with an issuance of tax-exempt bonds by IHDA and 223(f) HUD-insured permanent financing sourced by Pillar Finance, a division of SunTrust Bank, with PNC Real Estate partnering with Security Properties as the tax credit equity investor.

"The revitalization of University Village is a complex undertaking that combines the restructuring of numerous regulatory agreements, layering of multiple sources of financing, and renovation of an entire apartment community for current and future residents. The Security Properties team was unrelenting in pursuing everything needed to get this deal done," said Peter Nichol, Managing Director within the Pillar Division of SunTrust Bank which provided the FHA-insured loan for the project.

This transaction will allow for a significant rehabilitation of the property, which will occur over the next 12 months. The rehabilitation will upgrade the unit kitchens and bathrooms, provide significant exterior and site improvements including modifications related to ADA accessibility, as well as an expansion of the existing community center to include a resident resource and activity area.

"The preservation of University Village is the centerpiece of this transaction," states Bryon Gongaware, Managing Director of Affordable Housing at Security Properties. "Being able to substantially rehabilitate the property while preserving critical affordable housing for the long-term is a win for everyone involved. We are excited for the transformation at the property, which will be to the benefit of the residents and the community as a whole."

Evergreen Real Estate Services, which assumed on-site property management in May 2016, will be instrumental in orchestrating operational efficiencies while effectively communicating with residents and the community.

Steve TeSelle, Director of Affordable Housing at Security Properties said "From the residents and community members involved in the process, to IHDA and HUD tapping into their various financing platforms, this is a great example of stakeholders working together for a very positive result."