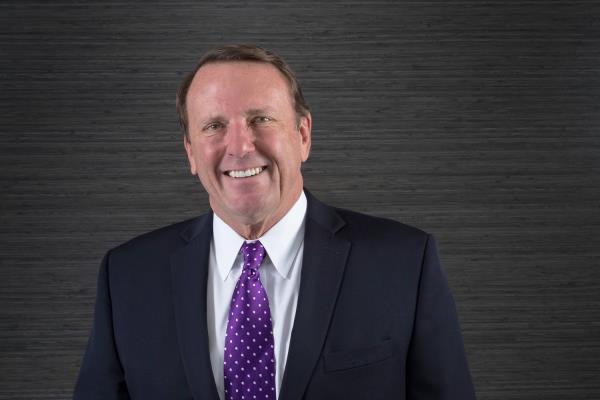 2020 Vision: Housing Trends of Today and Beyond will delve into an array of topics, such as home automation, urban living, walkable communities, and how millennial’s are driving technology into the housing mix. This fast-paced 60-minute digital media webcast will focus on what multifamily housing professionals need to know about the next generation of design trends emerging in the market.

Kirby stated, “We are excited to have Manny join us and present his insights on where housing is trending to our global audience. As a leader in our industry, Manny always delivers current, captivating, and relevant information that is affecting the way multifamily communities are being developed in today’s ever-changing market.”

Gonzalez reports that the KB Home ProjeKt at last year’s GreenBuild Conference demonstrated some of the features of the future, including a green wall, drone landing pad, and refrigerated package delivery storage. It also showcased a very simple “low tech” feature of a wall that moved to allow a secondary bedroom to become an office or disappear altogether and expand the great room into an even larger entertainment space.

Remember the Betamax and Window’s Vista? Not all technologies are improvements and developers need to avoid building properties that are outdated before they stabilize, said Gonzalez. “I can remember when builders thought they were on the cutting edge of technology incorporating iPod docking stations into new construction. It wasn’t even a year later that Apple introduced a newer version of the iPod and it didn’t fit anymore. In fact, none of the following generation did either. Wi-Fi and Bluetooth have allowed us more freedom with technology so we are less likely to build something that is dated just after its completed,” Gonzalez stated.

Uber and Lyft are now mainstream travel options and the autonomous car is just around the corner, Gonzalez reports. What is the future of auto storage in housing? In 2015 the 16 to 34 age group only purchased 3.5 cars per 100 individuals compared to more than 6.5 for each of the 35 to 49 and 50 to 54 groups. “Parking requirements in new urban developments have been dramatically reduced,” said Gonzalez. “It’s not unrealistic to think that new homes in 10 years won’t have a garage. Residents will use their app that delivers the driverless car service to their front door.”

Millennials have been the focus of apartment builders the last half dozen years, but are age-qualified properties the next big thing? With 10,000 people a day turning 65 until 2030, the boomers are a huge demographic. “Affordable senior apartments have always leased well, but today more luxury versions are coming online and leasing very well,” explained Gonzalez. “In some cases, it’s residents just wanting to downsize and not carry another mortgage and, in others, it’s a second home near the grandkids. As the millennials start buying homes and getting out of the rental market, the 55+ population segment is just beginning to get into it.”

Registration for the webcast is available at MultifamilyBiz.com.

Manny Gonzalez is the managing principal for KTGY’s Los Angeles office. Gonzalez is responsible for the design, land planning and production of residential and mixed-use developments throughout the U.S., including active adult and affordable multifamily communities. In 2016, Gonzalez was elected to the College of Fellows of the American Institute of Architects. Election to Fellowship recognizes not only his achievements as an individual architect but also his significant contributions to architecture and society on a national level. Gonzalez was also recognized in 2015 by Builder magazine for his legacy of delivering remarkable residential design with his induction into the prestigious Wm. S. Marvin Hall of Fame for Design Excellence.