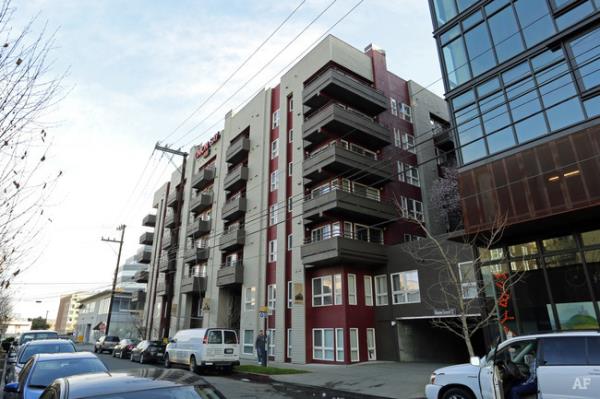 SEATTLE, WA - Champion Real Estate Company announced the acquisition of Union Bay Apartments, a 73-unit multifamily apartment community with 2,976 square feet of commercial space in South Lake Union. The property was purchased by an affiliate of Champion for $24m and is located in a prime submarket of the core Seattle metro area.

The property was built in 1994 and has been family-owned for 23 years. It consists of generously-sized studio, one, and two bedroom units that cater to the various demographic groups in the area. The building also has one of the largest usable roof decks in South Lake Union with views of the Space Needle and Lake Union.

"The acquisition of Union Bay Apartments is consistent with Champion's simple mission to own and develop in "A" locations where people want to live," states Parker Champion, Senior Vice President. "South Lake Union has transformed into a critical economic engine for the Pacific Northwest and more recently the housing, daily needs, and lifestyle retail have followed the jobs."

"South Lake Union is a true Live, Work, Play submarket," states Parker. "With Union Bay Apartments, Champion has planted its flag in the Seattle market and we are looking to further expand our footprint there immediately."

Champion Real Estate Company was founded in 1987 by nationally recognized investor, developer and CEO, Bob Champion. Based in Los Angeles, Champion's strategy is to acquire infill properties in "A" locations within markets that are core, core adjacent, or gentrifying to core, and implement value accretive improvements.