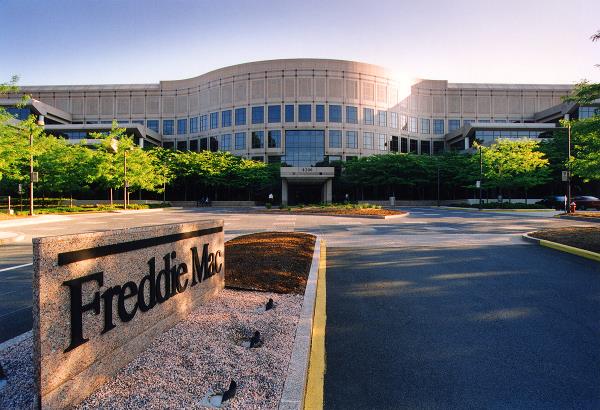 Vacancy rates are expected to top 5 percent nationally for the first time since 2011.

Rents are expected to grow at their 2016 pace and exceed historical averages for another year. Overall, gross income growth is expected to average 3.4 percent in the nation's top 70 metropolitan markets. Performance in individual metros will vary based on local supply and demand characteristics.

"Demand for rental units is at a historic high due to demographic changes and lifestyle preferences, but increasing new supply and other factors are likely to moderate multifamily market growth in 2017," said Steve Guggenmos, Freddie Mac Multifamily vice president of research and modeling. "In particular, landlords are likely to pull back on rent increases as new supply enters the market and vacancy rates rise."

"Looking at our list of top ten markets, we see the west coast remain a dominant player but moving away from the Bay Area to other western cities -- Sacramento, Seattle, Tacoma and Portland -- and a number of less likely candidates -- Jacksonville, Phoenix, and Tampa -- moving up the rankings in the coming year," Guggenmos added.

Freddie Mac Multifamily is the nation's multifamily housing finance leader. Nearly 90 percent of the rental homes we fund are affordable to families with low to moderate incomes.