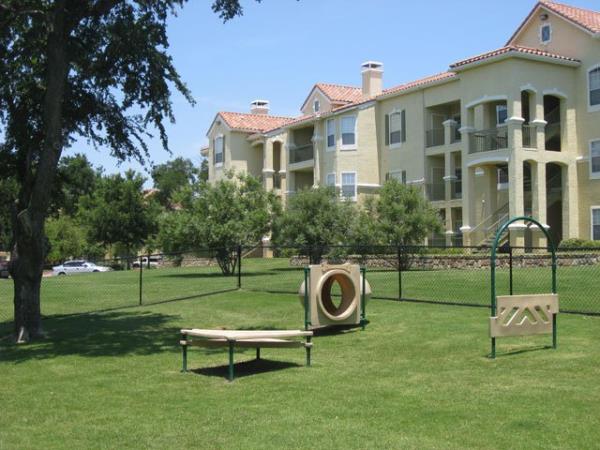 Lansbrook was constructed in 2002 and consists of 288 residential units averaging 961 square feet. It has value-add potential and is located in the highly desirable residential area of Allen, Texas, one of the fastest growing cities in Texas.

Lansbrook is situated in the highly acclaimed Allen Independent School District, and easily accessible as it is positioned along Benton Drive just a few minutes from the Central Expressway (US Route 75) and the US Route 121 interchange, one of the most heavily travelled interchanges in Far North Dallas.

Pure Multi-Family funded the purchase of Lansbrook with proceeds from the previously announced profitable sale of Fairways at Prestonwood, which closed on November 17, 2016, and new first mortgage financing in the amount of $16.5 million.

The first mortgage financing bears a fixed interest rate of 3.27% per annum for a term of 5 years. The purchase price represents a stabilized going-in capitalization rate of 5.3%.

Steve Evans, CEO, said, "The Lansbrook acquisition demonstrates our ability to execute once again on our value-add strategy while achieving solid cash flow in a highly desirable market."

Upon completion of the acquisition of the Lansbrook, Pure Multi-Family's portfolio consists of 17 multi-family properties comprising an aggregate of 5,793 residential units, situated on 310 acres of land.