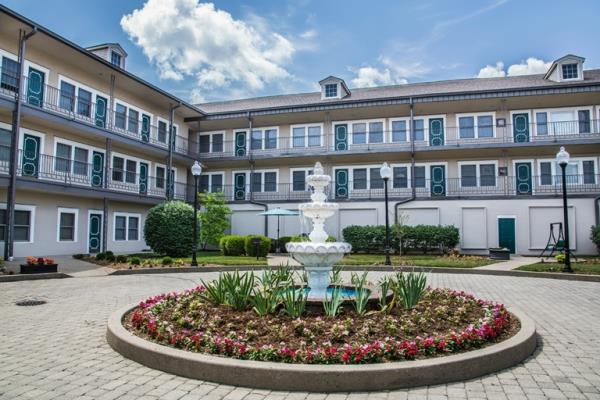 URS has organically built its portfolio by working with private investors and proving its ability to reposition operationally challenged and/or undermanaged multifamily communities.

URS Capital Partners sold the three assets outlined below between August and November of 2016:

"Each property had undergone various levels of renovations and we had completed our business plans ahead of schedule. As a result we felt an opportunistic exit was the right decision for us and our investors. These sales allowed us to realize significant value ahead of proforma and redeploy capital into new value add opportunities within our targeted markets," said Christopher Urso, Managing Partner.

In addition to the above noted sales URS Capital Partners acquired three additional assets between August and December 2016.

Christopher Urso stated, "We are very excited to have acquired a diverse combination of assets over the last six months. Each asset represents a compelling value add through a combination of operational and capital improvement programs. Each property will receive anywhere from $5,000 -$10,000/unit of improvements including exterior, amenity and unit upgrades. The most notable achievement in the recent acquisitions was our expansion into Louisville and Savannah both of which have been target markets for several years and we hope to expand in the coming year."