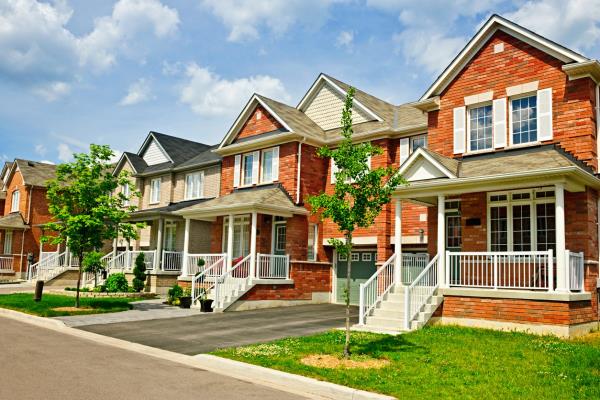 Forty-one of the 50 states plus the District of Columbia have MiMi values within range of their benchmark averages, with Colorado (98.6), Utah (101.5), Hawaii (98), Idaho (97.2) and Oregon at (96.8) ranking in the top five with scores closest to their historical benchmark index levels of 100.

Len Kiefer, Deputy Chief Economist of Freddie Mac stated, ”The National MiMi stands at 86.4, a 5.88 percent year-over-year increase, but still below its historic benchmark normalized to 100. The purchase applications indicator is up nearly 20 percent from last year and is reflected in the recent better-than-expected existing and new home sales purchase data. MiMi does not yet capture the recent jump in mortgage rates since the election, which will drive down homebuyer affordability and likely dampen demand for home sales next year in some markets. While we see strong house price growth in markets like Dallas, Houston, Orlando, Phoenix and others, most are still well below their pre-2008 peak and still have significant room for improvement."