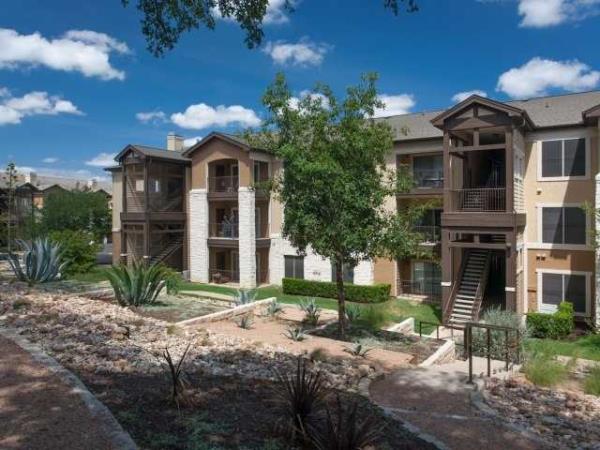 AUSTIN, TX - Bluerock Residential Growth REIT announced that it has acquired the 324-unit, multifamily Deerfield Apartments in Austin, Texas. The Company acquired the property through a joint venture for a total purchase price of approximately $48.9 million, or roughly $151,000 per residential unit.

The acquisition is projected to yield a stabilized pro forma cap rate of approximately 6.5% on execution of the Company's Value-Add upgrade strategy. This compares favorably to estimated market cap rates of 4.75% – 5.25% for comparable assets.

BRG invested 92.5% of the venture's equity requirement, or approximately $15.3 million, with an affiliate of F&B Capital investing the balance for a 7.5% stake in the venture. The transaction was further capitalized with a senior loan in the amount of approximately $34.8 million.

Deerfield benefits from its proximity to I-35 and US Route 1, which provide easy access to downtown Austin.  As the largest employment node in the area, Austin topped the "Fastest-Growing U.S. City" list from 2010 to 2014 and again in 2016. Job growth in Austin is three times the national average, with much of that momentum fueled by the relocation and expansion of tech companies, including Apple, GM, Google, Accenture and Oracle. The Austin market is expected to add more than 11,000 tech jobs over the next five years.

"We are very optimistic about the upside potential for Deerfield. Our ability to purchase the property at a favorable cost basis, coupled with strong demand and ample room for value-add improvement, gives us good reason to expect that the property will be a strong performer and a solid contributor to the REIT," said Ramin Kamfar, Chairman and CEO of BRG.