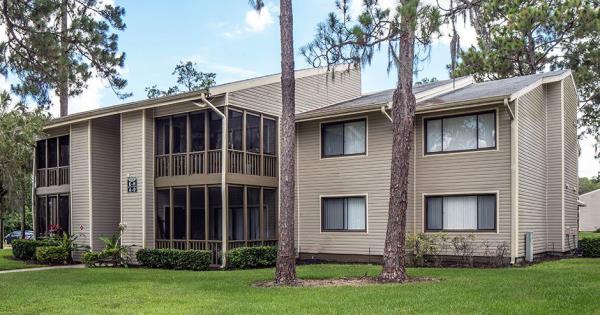 ORLANDO, FL - Robbins Electra, a national multifamily owner-operator, has purchased a 296-unit apartment complex in Orlando, Fla.  The asset, collectively known as Lake Ellenor, was acquired from Timbercreek Fund and will be rebranded as Enclave at Lake Ellenor.

The complex is now part of a portfolio of more than 21,000 units managed by Robbins Electra. It is the company’s 30th multifamily property acquisition in the past 12 months, totaling  over $1 billion in acquisitions.

“The Robbins Electra investment in Lake Ellenor is yet another signal of our long-term faith in the Orlando market, and another step in our plan to grow the company in solid markets throughout the south,” said Joe Lubeck, CEO of Robbins Electra. “Enclave at Lake Ellenor will be fully renovated and provide great amenities and living environments for working people in Orlando.”

Orlando was named one of “The Best Cities for Jobs” by Forbes in 2016, based on its rapidly growing population and job opportunities since 2010. Ranking as the 3rd best city, Orlando has seen a 4.6 % job increase within the last year.

Enclave at Lake Ellenor is composed of one-, two- and three-bedroom units in three-story buildings, with average monthly rents of approximately $900. The community offers a 24-hour fitness center, business center, and two swimming pools. Located at 2100 West Oak Ridge Rd., the complex is just south of Downtown and close to amusement parks, shopping malls and dining destinations.  The property is currently 95% occupied.

As part of its value-add repositioning plan, Robbins Electra will implement upgrades to the community’s interiors and amenities including a summer kitchen, pool furniture, dog park, landscaping upgrades, among others.

The firm recently announced the formal merger between Electra America and Robbins Property Associates. Together, Robbins Electra will continue to focus on the strategic acquisition of value-add multifamily properties in rapid-growth markets throughout the U.S. southeast and Texas, while continuing to focus on managing all aspects of the company’s extensive portfolio.