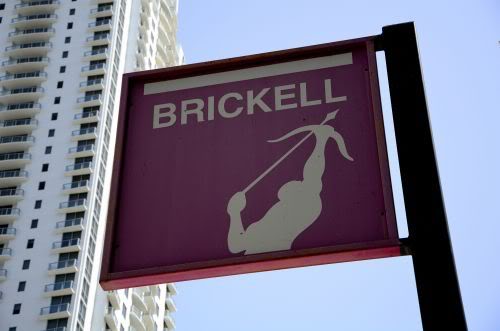 ORLANDO, FL – The Florida housing market reported higher median prices and fewer all-cash sales in October, according to the latest housing data released by Florida Realtors. Shortfalls in inventory continued to impact sales statewide: Single-family home sales totaled 20,194, down 5.3% from October 2015, while townhouse-condo sales totaled 7,955, down 12.3 percent compared to a year ago.

"Florida's housing market continues to experience fewer sales of distressed properties and a restricted supply of homes for sale," said 2016 Florida Realtors® President Matey H. Veissi, broker and co-owner of Veissi & Associates in Miami. "A shortage of new listings could impact home sales in the long run. When you look at the state's tight inventory of homes and a decline in the median time it takes for a home to sell (go under contract), it shows buyers are still in the market. However, they're not finding as many potential options as they'd like."

The statewide median sales price for single-family existing homes last month was $220,000, up 11.7 percent from the previous year, according to data from Florida Realtors research department in partnership with local Realtor boards/associations. The statewide median price for townhouse-condo properties in October was $161,000, up 8.1 percent over the year-ago figure.

In October, statewide median sales prices for both single-family homes and townhouse-condo properties rose year-over-year for the 59th month in a row, Veissi noted. The median is the midpoint; half the homes sold for more, half for less.

"It's hard to say at this point what may be behind the weaker sales numbers in October – trends are difficult to spot based on one-month's worth of data," said Florida Realtors® Chief Economist Brad O'Connor. "While it's tempting to consider the possibility that Hurricane Matthew or the imminent (at that time) presidential election played a major role in October's sales figures, let's remember the typical property sale that closed in October probably went under contract a month or two prior. And in the particular case of Matthew, the decline in October's sales did not uniformly appear to be any worse along the Atlantic coast than anywhere else in the state.

"Of course, a limited supply of for-sale homes, coupled with rising median prices, are two factors to consider when looking at closed sales data."

Inventory dipped to a 4.2-months' supply in October for single-family homes and was at a 5.9-months' supply for townhouse-condo properties, according to Florida Realtors.

According to Freddie Mac, the interest rate for a 30-year fixed-rate mortgage averaged 3.47 percent in October 2016, significantly lower than the 3.80 percent average recorded during the same month a year earlier.