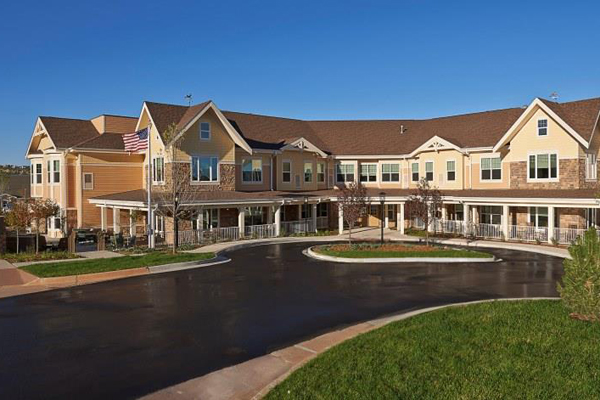 WASHINGTON, DC - Arcapita, the global investment management firm, announced that it has acquired a privately-held portfolio of three senior living communities for a total transaction value of approximately $110 million in the metropolitan areas surrounding Washington D.C. and Atlanta. The properties will be managed by an affiliate of The Arbor Company, an experienced manager specializing in this sector.

The senior living sector is a strategic focus for Arcapita given its long-term investment return potential. In addition, Arcapita's management team has significant experience in the sector, having previously acquired, managed and exited from a series of senior living investments with a total transaction value in excess of $1.7 billion in the United States and United Kingdom.

Arcapita's current US Senior Living portfolio now consists of six independent living, assisted living and memory care communities offering a total of 506 units in the metropolitan areas surrounding Washington D.C., Atlanta, Denver and Colorado Springs. The properties are located in affluent suburbs of major US cities and are located in some of the largest and most economically attractive cities in the United States.

Atif A. Abdulmalik, Arcapita's Chief Executive Officer, commented, "We see a lot of potential in the senior living sector. Our team has extensive experience investing in the senior living sector, having managed and successfully exited five senior living portfolios, consisting of over 74 properties, in the past. Previous investments both in the United States and United Kingdom have returned attractive IRRs and cash-on-cash multiples to investors. We are excited about the prospects of the latest addition to the portfolio and about working with The Arbor Company, a reputable senior living management company operating in this sector."

Martin Tan, Arcapita's Chief Investment Officer, added, "The senior population is the fastest growing demographic in the United States and the 65+ age group is expected to double in size by 2050. The supply of senior housing remains limited in certain sub-markets and the senior housing industry as a whole has outperformed multifamily, office and retail real estate sub-sectors to date. Through its experience in this sector, Arcapita has selected The Arbor Company, an Atlanta-based manager of senior living communities, to oversee the management of its latest acquisition given its over 30 years of experience in the Eastern and Southeastern regions of the United States."