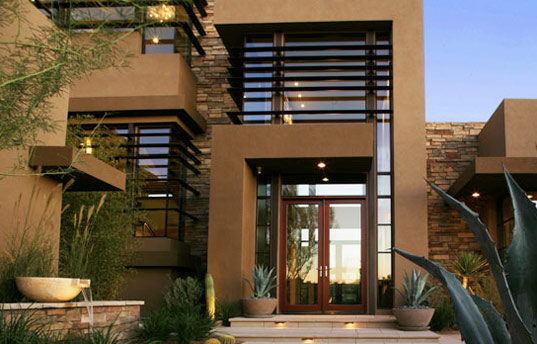 WASHINGTON, DC - Persistent supply shortages throughout the country led to slightly faster home price appreciation during the third quarter, according to the latest quarterly report by the National Association of Realtors. The report also revealed that seven of the 10 most expensive housing markets in the U.S. are in the West, including San Jose, California, which had a median single-family home price of $1 million for the second straight quarter.

The median existing single-family home price increased in 87 percent of measured markets, with 155 out of 178 metropolitan statistical areas (MSAs) showing gains based on closed sales in the third quarter compared with the third quarter of 2015. Twenty-two areas (12 percent) recorded lower median prices from a year earlier.

"After climbing to their highest annual pace in over nine years in June, sales sputtered in the third quarter because inventory could not catch up with what was being quickly sold," said Yun. "Only a decent rebound in September kept the monthly and annual sales declines from being even larger."

"If mortgage rates start to rise heading into next year, prospective buyers could face weakening affordability conditions in their market unless supply dramatically improves," added Yun. "That's why it's absolutely imperative that homebuilders ramp up the production of more single-family homes to meet demand and slow price growth."

Metro area condominium and cooperative prices – covering changes in 59 metro areas – showed the national median existing-condo price was $225,100 in the third quarter, up 4.6 percent from the third quarter of 2015 ($215,200). Forty-one metro areas (69 percent) showed gains in their median condo price from a year ago; 17 areas had declines.

"Condos have typically been an attractive and viable option for first-time buyers, and recent NAR data is showing that they're having a little more success," he said. "With this lower owner-occupancy requirement, Realtors® will have more options for their clients looking to purchase a condo with an FHA mortgage. While we believe all condo buildings should have the rules applied to them equally, we also believe FHA has heard the concerns of Realtors and is moving in the right direction."