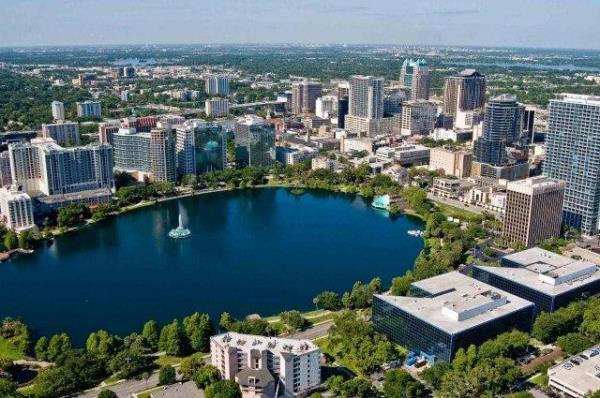 ORLANDO, FL – The Florida housing market reported rising median prices, more new listings and fewer days to a sales contract during the third quarter of 2016, according to the latest housing data released by Florida Realtors. Closed sales of single-family homes statewide totaled 71,857 in 3Q 2016, almost the same level (down 0.4 percent) as during 3Q 2015.

"Over the past three months, distressed property sales continued to drop in Florida, a sign of the state's strong housing market," said 2016 Florida Realtors President Matey H. Veissi, broker and co-owner of Veissi & Associates in Miami. "New listings for single-family homes over the quarter rose 2.1 percent year-over-year, while new condo-townhouse listings rose 0.4 percent. And, sellers continued to receive more of their original asking price: 96.3 percent for single-family existing homes in the third quarter and 94.7 percent for townhouses and condos."

The statewide median sales price for single-family existing homes in 3Q 2016 was $224,900, up 12.5 percent from the same time a year ago, according to data from Florida Realtors research department in partnership with local Realtor boards/associations. The statewide median price for condo-townhouse properties during the quarter was $160,000, up 6.7 percent over the year-ago figure. The median is the midpoint; half the homes sold for more, half for less.

"Resurgent population growth, combined with relatively stagnant wages and tighter credit conditions, has greatly expanded the number of Florida households looking to rent," said Florida Realtors Chief Economist Dr. Brad O'Connor. "This has, in turn, made the state's glut of distressed properties a particularly attractive target for investors. Today's investors are largely holding onto their investments for a longer time horizon and renting them out to take advantage of elevated rental prices driven by heightened demand.

"Now, this once-seemingly bottomless well of distressed properties is starting to run dry. As of the end of the third quarter this year, only 5.5 percent of Florida homes listed for resale were identified as distressed, down from 10.6 percent at the same point last year. The current lack of supply in this niche market is clearly the reason distressed sales made up only about 10 percent of all existing home sales statewide in 3Q 2016 compared to a little over 19 percent in 3Q 2015.

In 3Q 2016, the median time to a contract (the midpoint of the number of days it took for a property to receive a sales contract during that time) was 41 days for single-family homes and 54 days for condo-townhouse properties.

Inventory was at a 4.2-months' supply in the second quarter for single-family homes and at a 5.8-months' supply for condo-townhouse properties, according to Florida Realtors.

According to Freddie Mac, the interest rate for a 30-year fixed-rate mortgage averaged 3.45 percent for 3Q 2016, significantly lower than the 3.95 percent average recorded during the same quarter a year earlier. 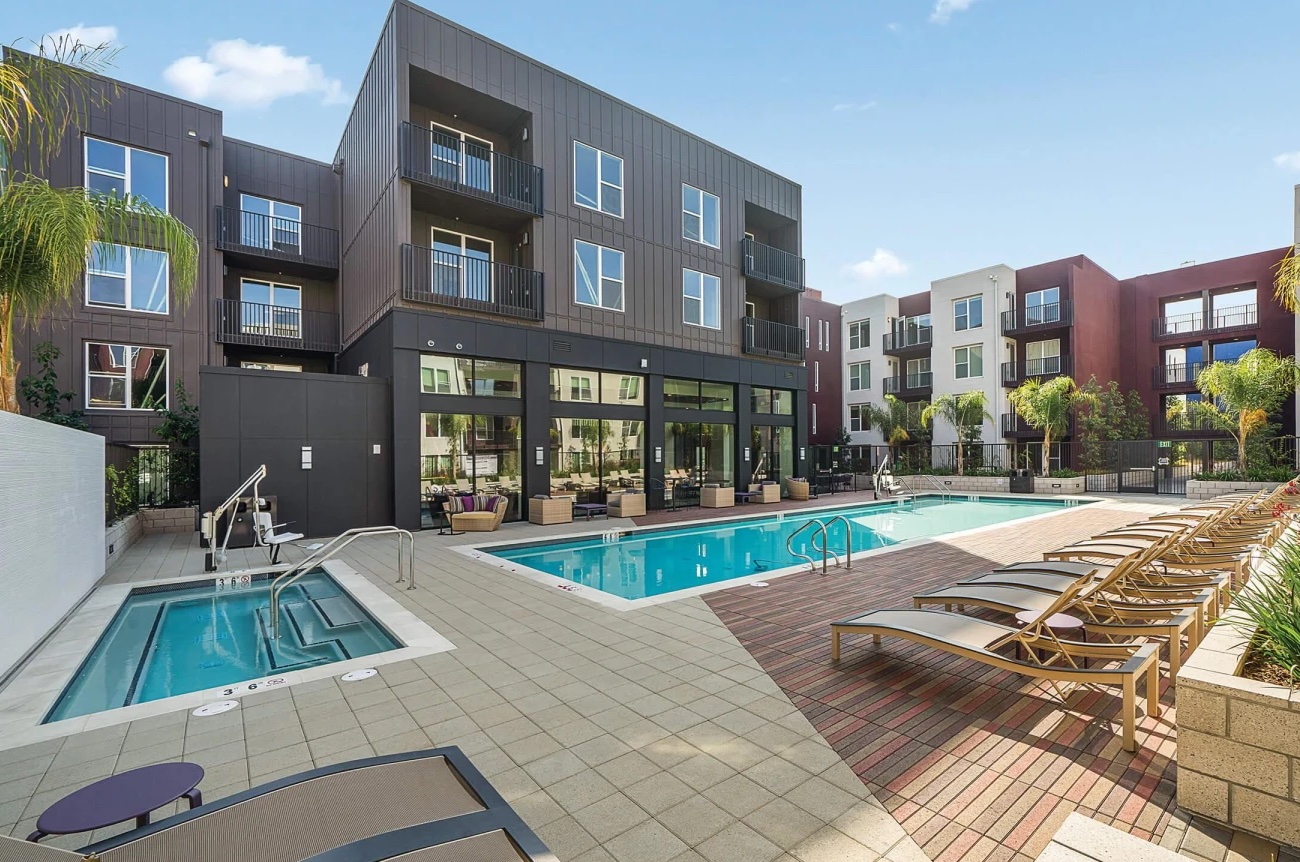