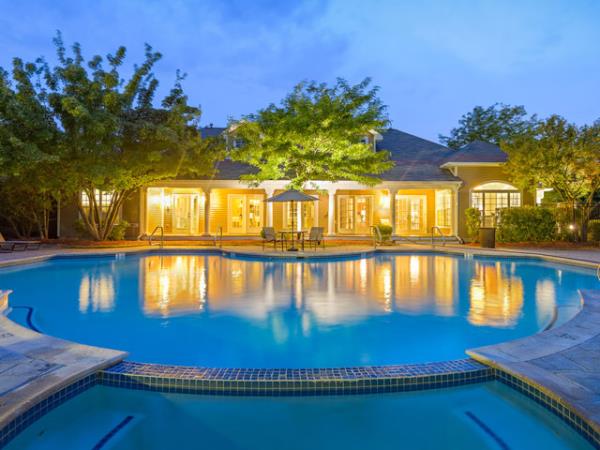 Formerly 5 Hundred Falls, the community was rebranded by Mill Creek under the Alister brand name and features 171 apartment homes. Situated at 500 Falls Boulevard in south Quincy, Alister Quincy sits 14 miles south of Downtown Boston and 1.5 miles south of Quincy Center, providing residents with prime access to professional opportunities throughout the metro area. Mill Creek plans to renovate the community to give it the modern edge today's renters expect.

"Alister Quincy offers great access to Downtown Boston and South Shore employment opportunities, in addition to the lifestyle amenities and retail in and around Quincy," said Jessie Henry, managing director of acquisitions for Mill Creek Residential. "After our planned community and apartment improvements, Alister Quincy will offer the most modern features with the strongest value proposition around."

Alister Quincy offers residents a complimentary shuttle to the Quincy Center T, one of the city's primary commuter hubs with bus and rail options. Residents can reach Downtown Boston, Quincy Town Center, South Shore Plaza and the beach within 20 minutes or less. Interstate 93 and Routes 3 and 128 are also nearby and serve as the gateways to Boston and many key destinations across the metro area.

The Metro Boston market office is one of the strongest and most diversified in the country, and serves as the nation's epicenter for biotechnology. Many prominent employers are situated within Quincy, including State Street Corporation, Blue Cross Blue Shield of Massachusetts, Harvard Pilgrim Health Care, Boston Financial Data Services, Boston Scientific, and the national headquarters of the Stop & Shop grocery chain.

Alister Quincy will benefit from the planned redevelopment of the southern portion of the Quincy Center, which would add 500,000 square feet of retail, entertainment, and amenity space. Several retail, dining and entertainment options are easily accessible from Alister Quincy, including Alba's, The Four's Restaurant, Napoli Pizzeria and Paddy Barry's. Roche Bros. Supermarket, Walmart, Starbucks, and Dunkin' Donuts are within walking distance of the community.

Including Alister Quincy, Mill Creek has developed, began development and acquired more than 1,100 apartments in the Boston area.