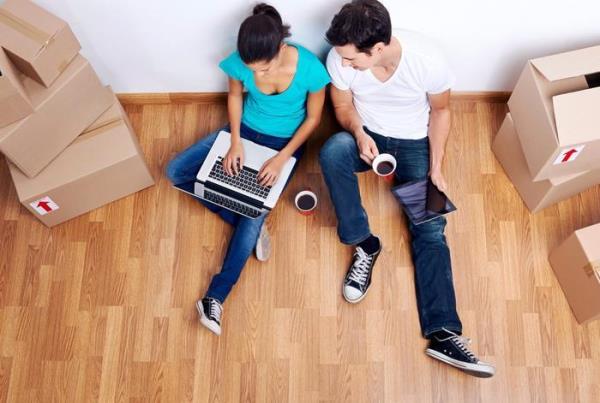 Housing confidence rose a mere 0.2 points from June through September to 68.9 on the hundred-point scale. That figure is up 1.9 points since March. A number of factors are likely to blame for the subdued confidence measure, according to Joe Melendez, CEO of ValueInsured.

"Home prices rose over the summer, putting them out of reach for many renters who also saw their rents rising," said Melendez. "Another factor suppressing housing confidence is the unsettling presidential contest and uncertain future it entails. Combine those factors with the hangover of the 2008 housing crisis, and many prospective buyers really need a confidence boost."

The ValueInsured Housing Confidence Index is the aggregate mean of seven multidimensional confidence measures collected through the Modern Homebuyer Survey, which is conducted once per quarter. As such, the Index reflects the attitudes of American homeowners and non-homeowners toward the housing market and benefits of buying a home.

A significant factor in the flat confidence index is the continued uncertainty and anxiety of millennials. Although three-in-four (76 percent) millennial non-homeowners (i.e., would-be first-time buyers) want to buy a home, less than two-in-five (38 percent) are confident they can afford a down payment. Millennials also outpace Americans in general in a number of other home buying concerns measured by the survey:

Overall, millennials are skeptical and bracing for volatility. They are more likely to expect a price bubble and correction in the next two years than Americans overall (60 percent of millennials vs. 47 percent of Americans). Prospective first-time homebuyers in particular are nervous about market instability – only a quarter of these millennial non-homeowners are confident that the 2008 housing crisis will not happen again in their lifetimes.

On the bright side, 70 percent of millennials said the American Dream is alive and well. They do, however, describe it differently than past generations. They want to own a home but not be tied down by it. More than four-in-five (83 percent) millennials say their new definition of the American Dream is "owning a home on my own terms while staying mobile, agile and financially secure." In fact, more than four-in-five (81 percent) millennials plan to live in their current home for less than five years.