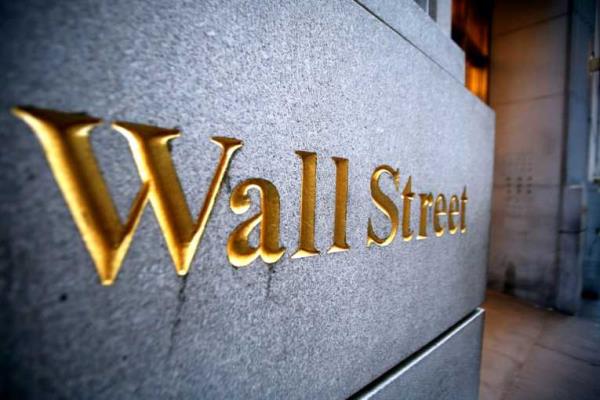 MIAMI, FL - Lennar Corporation announced that LMC, its wholly owned subsidiary, received an additional $250 million commitment to its Lennar Multifamily Venture ("LMV"), which completes the fund raising for this long term multifamily development investment vehicle. With commitments totaling $2.2 billion LMV is well capitalized to develop and own Class A multifamily communities in 25 target markets throughout the United States.

Lennar launched LMC in 2011, and since that time the company has been among the nation's most active developers. LMC currently has approximately 13,300 apartment homes in 45 communities operating or under construction and including these communities, a total development pipeline that exceeds $7 billion and over 23,000 apartments. The company builds high-rise, mid-rise, and garden apartment communities.

Rick Beckwitt, President of Lennar Corporation, said, "The success of the LMV capital raise demonstrates the confidence venture investors have placed in LMC and our new build to core strategy that will allow us to maintain an ownership interest in a portfolio of income producing communities going forward. We continue to see growing demand in housing, both in our core homebuilding business as well as our multifamily platform. This venture is a key building block for one of our growing ancillary businesses."

"As the multifamily development cycle has started to mature, we feel this is the right time to pivot to a strategy that is less reliant on merchant building, or 'build to sell' and focuses on 'build to own' ," added Todd Farrell, President of LMC. "We have assembled a strong partnership with like-minded, patient capital investors and look forward to building out a geographically diversified, conservatively leveraged portfolio of Class A multifamily communities."

"LMV positions us to move quickly on development opportunities, which gives us a significant competitive advantage. We are extremely appreciative of the world-class investors who have committed capital to this venture and believe the vehicle gives LMC a best-in-class ability to execute in the multifamily space," said John Gray, Head of Investments at LMC.

Macquarie Capital acted as a financial advisor and placement agent for LMC.