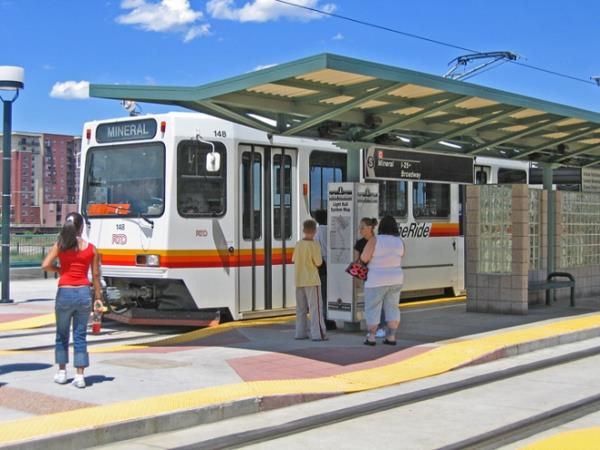 SEATTLE, WA - Cambridge, Massachusetts is the best mid-sized U.S. city for public transit, according to the latest ranking by Redfin, the next-generation real estate brokerage. With a Transit Score of 72.3 out of 100, Cambridge is considered to have “excellent transportation,” based on its Transit Score rating, meaning that public transit is convenient for most trips.

Walk Score, a Redfin company, created the Transit Score to rate locations and cities by the usefulness of their public transportation options. Jersey City, New Jersey, which took second place with a score of 70, also falls into the “excellent” category. The remaining eight cities all have scores within the 50 to 69 point range, which Walk Score designates as areas that have “good transit with many nearby public transportation options.

With the exception of Buffalo, all of the cities highlighted in the report are connected to the public transportation system(s) of major cities nearby.

Typically it’s America’s largest cities that are known for having the best access to public transit, but Redfin chief economist Nela Richardson points out that often times commuter cities have great transportation too and they tend to be more affordable. Living in these areas can provide residents with most of the amenities they’d get living in a major city.

“It’s not uncommon for folks to commute to nearby major cities via public transit, which tend to be areas with the most economic opportunity. Having ample public transportation that can get you to where you need to go in your own city, as well as other larger cities nearby, is important for sustainable urban growth across America,” said Richardson.