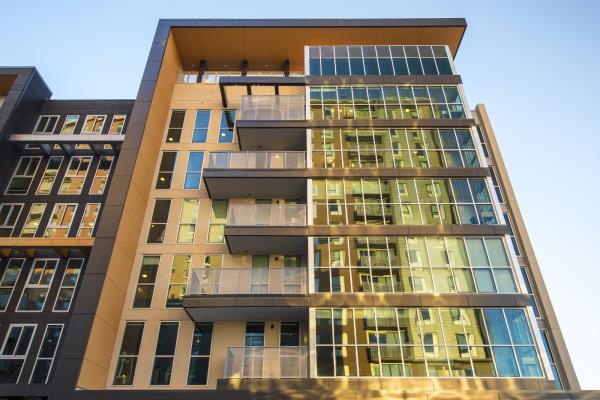 MEMPHIS, TN - EdR, one of the nation's largest developers, owners and managers of high quality collegiate housing communities, announced the closing of the previously announced acquisitions of two communities at Colorado State University and one at the University of Arizona.

These acquisitions add a total of 505 beds at strong, growing universities to the EdR portfolio.

Pura Vida and Carriage House, with a total of 194 beds, are new communities adjacent to campus, where EdR has the opportunity to develop additional beds. The amenities at each community include 24-hour computer lab, indoor bike storage, full-sized washer and dryer in the units and safety features that include cameras and electronic locks. With their more intimate size, Pura Vida and Carriage House cater to juniors and seniors who are seeking more privacy.

Nestled in the Colorado Front Range, Fort Collins, Colo., was named as one of the Top 10 college towns in America. CSU's 2015 enrollment was 32,236 and has been rising steadily over the past four years. The 2015 freshman enrollment was a record for the school and was nine percent larger than 2014. It offers bachelor's degrees in 65 majors and post-graduate programs in more than 90 fields. Colorado State was recognized by Forbes Magazine on its "America's Most Entrepreneurial Universities" lists in 2014.

The Urbane, a 311-bed community, which opened last month, will be one of the most highly amenitized communities in the EdR portfolio. Amenities include large rooftop deck with pool, cabanas and an oversized hot tub; indoor and outdoor lounges, study areas and bed-bath parity with tiered amenity options in floor plans ranging from studios to five bedrooms.

The University of Arizona has an enrollment of more than 40,000 students, which has been growing steadily over the course of the last decade, on the Tucson, Ariz., campus. It is classified as a Carnegie Foundation very high research activity university. Arizona is a leader in space exploration research with its Lunar and Planetary Laboratory contributing to numerous NASA missions.