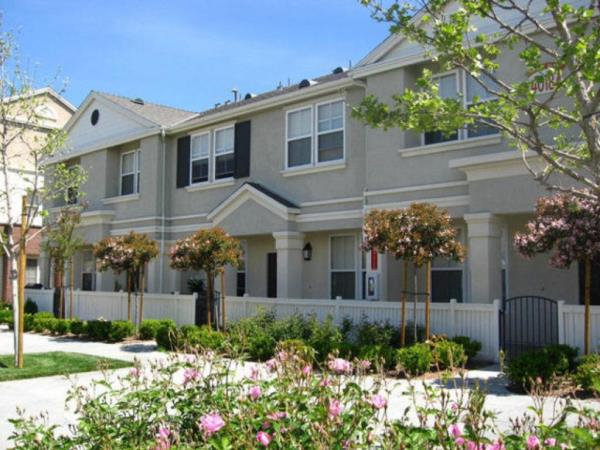 TEMECULA, CA - MIG Real Estate, a Newport Beach, California-based real estate investment company, has acquired the luxury apartment community of Cape May at Harveston, a 300-unit garden-style apartment community in Temecula, California, ideally situated near upscale shopping and dining, central to area high-tech and biotech industries, and within walking distance of some of the region's highest-performing schools.

Cape May, which was brokered by Tom Moran Jr. with Moran & Company, is located within the premier master-planned community of Harveston, which is situated around a beautiful 17-acre lake and park, and includes walking paths, an Olympic pool and ongoing community activities, offering the most in carefree, low-maintenance living.

Located in Temecula, Cape May is part of a community known for its skilled and educated population, award-winning schools, biotech industry, safe neighborhoods and more than 40 prestigious wineries and vineyards, which provide a robust tourism market that attracts and supports specialty markets, restaurants and entertainment venues. This unique blend of both lifestyle and convenience draws an affluent demographic to the city.

Built in 2006, Cape May's superior location and product affords the opportunity for value-add enhancements that will put the property at the peak of the city's luxury rental market.

"Cape May is a beautiful community with the potential to outshine all other Class A assets in the market," said Greg Merage, CEO of MIG Real Estate. "Riverside County continues to be one of the fastest growing regions in California, and Temecula is one of its most desirable cities, drawing a younger, high-income demographic that is in search of the ideal community in which to settle down."

Residents of Cape May at Harveston have the unique advantage of using the Temecula Trolley, which provides easy access to great shopping and dining destinations, neighborhoods, employment centers, schools and entertainment venues throughout the city. Some regular stops include Old Town Temecula, a vibrant pedestrian-friendly, walkable downtown destination; and Promenade Temecula, an upscale open-air retail center that includes Lululemon, Apple Store and Williams-Sonoma.

The Temecula Valley Unified School District boasts 16 California Distinguished/Gold Ribbon schools, two of which are within the attendance boundary of Cape May. One of those schools is Chaparral High School, which received the silver medal in U.S. News Best High School rankings awarded by U.S. News and world Reports. The other, Barnett (Ysabel) Elementary School, has the second highest API score in the district.

"As our second West Coast purchase in the past year, the acquisition of Cape May allows MIG to continue to strategically expand upon its presence in the region," said Chris McCormick, Senior Manager of Financing and Investments.