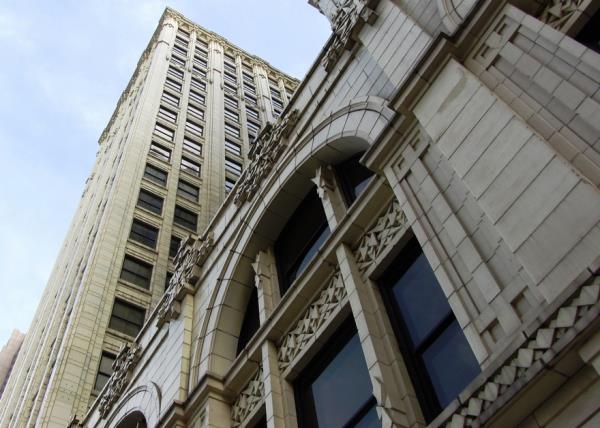 The Standard Building was originally built for Standard Bank in the 1920s.  It is being converted from its present use as Class B office space into market rate luxury apartments and first floor retail.  Weston is a commercial real estate company with offices in Cleveland, Ohio and Louisville, Kentucky.

"We are excited about this opportunity, and the role BGL has played has enabled Weston to get this project off the ground. The addition of apartments to Cleveland's critical mass is important for the development of the city, and this transaction has allowed us to successfully contribute to it," said TJ Asher, Chairman of the Board for Weston Inc.

Weston plans to fill the office space with 287 apartments. The company might maintain the second through fifth floors as offices, which would reduce the number of apartments to roughly 240.