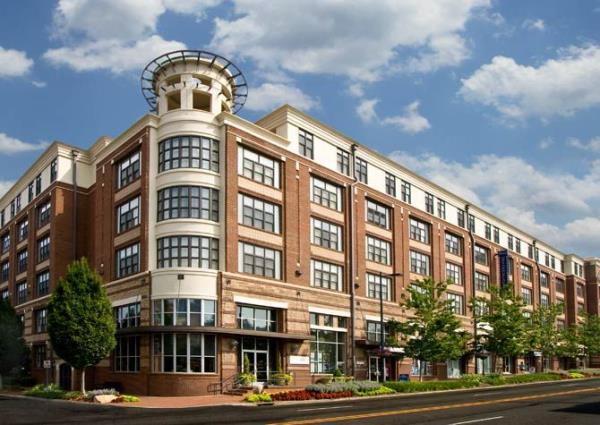 ATLANTA, GA - MAA and Post Properties announced that they have entered into a definitive merger agreement under which Post Properties, Inc. will merge with and into MAA, creating a Sunbelt-focused, publicly traded, multifamily REIT with enhanced capabilities to deliver superior value for residents, shareholders and employees. The combined company is expected to have a pro forma equity market capitalization of approximately $12 billion and a total market capitalization of approximately $17 billion.

Under the terms of the agreement, each share of Post common stock will be converted into 0.71 shares of newly issued MAA common stock. On a pro forma basis, following the merger, former MAA equity holders will hold approximately 67.7 percent of the combined company's equity, and former Post equity holders will hold approximately 32.3 percent. The all-stock merger is intended to be a tax-deferred transaction. The merger is subject to customary closing conditions, including receipt of the approval of a majority of both the MAA and Post shareholders. The parties currently expect the transaction to close during the fourth quarter of 2016.

The merger brings together two highly complementary multifamily portfolios with a combined asset base consisting of approximately 105,000 multifamily units in 317 properties. The combined company will maintain strategic diversity across urban and suburban locations in large and secondary markets within the high-growth Sunbelt region of the U.S. The combined company's ten largest markets by unit count will be Atlanta, Dallas, Austin, Charlotte, Raleigh, Orlando, Tampa, Fort Worth, Houston and Washington, DC.

Commenting on the merger, H. Eric Bolton, Jr., MAA Chairman and CEO, said, "The combination of MAA and Post will establish the leading apartment real estate platform focused on the high-growth Sunbelt region of the country with significant competitive advantages to drive superior value for our shareholders, residents and employees.  The combined company will capture a broader market and submarket footprint, with improved rental price-point diversification that will support an enhanced level of performance over the full real estate cycle.  Further, the Post development platform, with a strong history of value accretive new development, supported by the newly combined company platform, will expand external growth and accretive capital recycling opportunities for MAA."

Said David P. Stockert, Post's CEO and President, "This merger redefines the combined company in terms of product, capability and capacity for consistent growth.  Its unique position in the apartment REIT space and strength of its financial position should drive an advantageous cost of capital and value for shareholders of both companies.  Post shareholders are receiving an attractive value for our assets and business and a 24 percent increase in the dividend, while preserving the continuing opportunity to participate in the combined company's ongoing success."