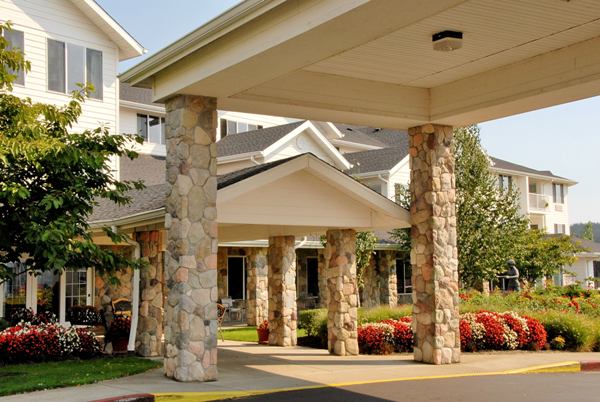 The number of U.S. citizens age 65 and older continues to grow at a record pace. According to the U.S. Bureau of the Census, this group numbered 46.2 million in 2014 -- the last year for which data is available. They represent 14.5 percent of the U.S. population and are estimated to rise to 98 million by 2060, more than double compared to 2014.

"Given the vast number of seniors in the pipeline, it will be very difficult for senior housing to be overbuilt in the long run," says Paul Aase, CCIM, partner at Active Senior Concepts in Johns Creek, Ga. "The challenge is that the bulk of the resident growth will not be hot for another 10 to 15 years as the baby boomers start to age."

Most supply is in need-based facilities. While there is also development momentum in independent living facilities, neither markets show an oversupply.

"Skilled nursing in most states requires a certificate of need, which creates a barrier of entry, so that area has not been overbuilt," says Richard Lynn, associate of the National Seniors Housing Group at Marcus & Millichap in Oakbrook Terrace, Ill. "Independent living also hasn't been overbuilt because it is want-based and not need-based. The supply could exceed demand for some period of time, but ultimately the demand will catch up."

"On the institutional side, REITs are very dependent on interest rates. So with the expectation of those going up, it does take money out of the public sector," Lynn says. "But below that, there are other sources like private equity, institutional, and the lending environment, which tends to bring balance. There is plenty of liquidity in the industry."

With long-term fundamentals looking strong and demographics moving in the right direction, a significant demand for need-based senior housing will occur. Because of increased regulations and certifications, the trend of senior housing becoming more upscale and focused on health and wellness brings additional challenges to need-based facilities.

"There is a much higher operational risk in need-based senior housing assets, such as skilled nursing facilities, higher-acuity assisted living, and memory and Alzheimer-related facilities," says Robert Stone, CCIM, president for R2S Interests, Senior Housing Brokerage & Consulting Services, in Richardson, Texas. "Close attention should be paid to underwriting during acquisitions of need-based properties because the operations are usually more important than the bricks and sticks."

Roughly 70 percent of U.S. adults over the age of 65 will need long-term care at some point in their lives, according to U.S. Department of Health and Human Services. As baby boomers start to shift from being the caregivers to being the receivers of care, they are expected to demand more amenities from senior housing facilities. Demand for senior housing will continue to be steady with many new well-structured and capitalized projects coming to market.