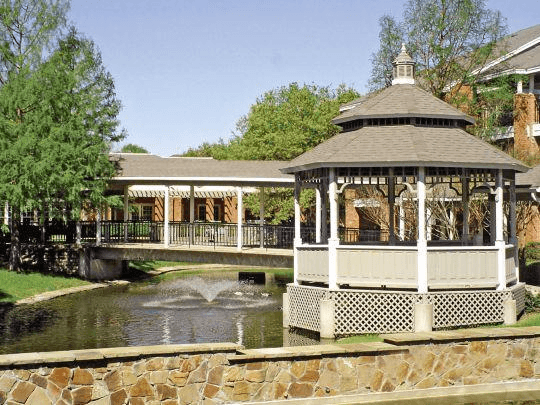 NASHVILLE, TN - Brookdale Senior Living announced that it has entered into an agreement with a third party to sell 44 communities for an aggregate sales price of $252.5 million.  The 12-state portfolio comprises 2,453 units, including 1,874 assisted living units and 579 memory care units. The portfolio communities' revenue for the twelve months ended March 31, 2016 was approximately $89 million, and the portfolio's average occupancy for the first quarter of 2016 was 79%.

Andy Smith, Brookdale's President and CEO, said, "We are pleased to continue our portfolio rationalization initiative to simplify our business model and divest communities that do not fit with our strategy. This single transaction divests a diverse group of communities spread across 12 states and minimizes any operational disruption.  We expect to use the proceeds of the transaction to primarily repay debt in another step towards deleveraging the balance sheet."