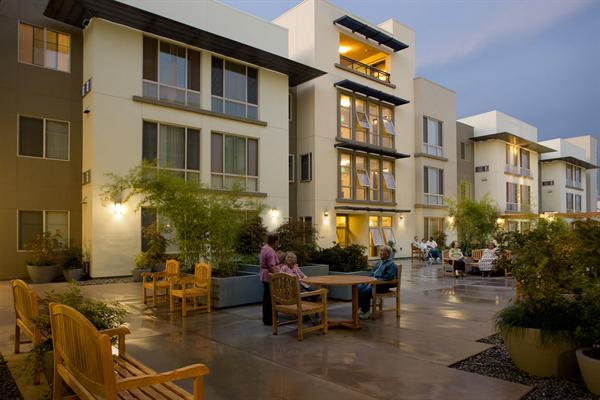 According to the new research, senior care facilities are projected to experience rapid growth in both developed and emerging economies over the forecast period (2016-2021) with a compound annual growth rate (CAGR) of 2.1 percent and 3.4 percent, respectively.

“Due to accelerated aging in Western Europe, Japan and China, the need for such facilities will increase over the forecast period, outpacing other government, education and healthcare channels,” Matthew Oster, institutional channels senior analyst at Euromonitor International, says. “The number of residents will also continue increasing across regions, reflecting the need for senior care, especially as societies’ traditional family-based care structures continue to break down.”

By 2021, there will be more than 789 million seniors (aged 60+) in emerging and developed countries, boosting demand for senior care facilities. The top 10 countries for number of senior care establishments in 2021 will be: India, China, United States, Germany, Japan, United Kingdom, France, South Korea, Italy, and Brazil.

In 2016, hospitals are also expected to see strong global growth at 4 percent in establishments. However, unlike senior care, growth will occur almost entirely in emerging markets, which will expect a 5 percent growth in 2016, compared to stagnant growth in developed economies.

“Sustained investments across the emerging market landscape will drive growth in this sector, especially in India. With more than 100,000 establishments, it has the highest number of hospitals worldwide,” Oster says.