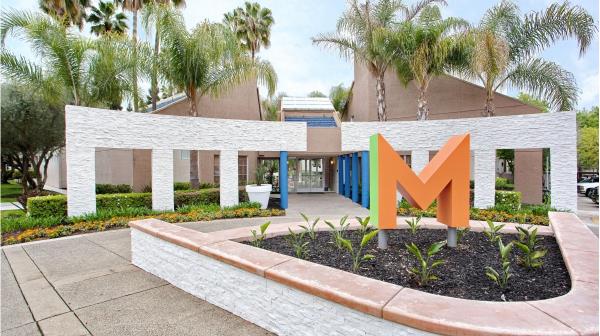 “Sacramento MSA’s strong economic fundamentals are encouraging multifamily property investors,” said Stan Jones, IPA executive director. “Job and population growth are expected to more than double the pace of the national average during the next six years. Private sector growth has been especially strong during the past 10 years, and in the last five years alone, more than 86,000 private sector jobs have been added to the local economy.”

“Previous ownership invested more than $7 million in Montage Apartments in order to beautify the community and differentiate it from the competitive set,” added Philip Saglimbeni. “Over $3.5 million was invested in systematic unit interior renovations spread across more than 500 units, which has resulted in an approximate 27 percent return on invested capital.”

Built in 1987 on 28.7 acres at 12801 Fair Oaks Blvd. in Citrus Heights, the property is 17 miles from California’s state capitol and Sacramento’s central business district. There are more than 285,000 jobs and a working population with over $83,000 in average annual household income within 10 miles of the community. The Sunrise Mall, Marketplace at Birdcage and Citrus Town Center shopping areas are all under two miles away.