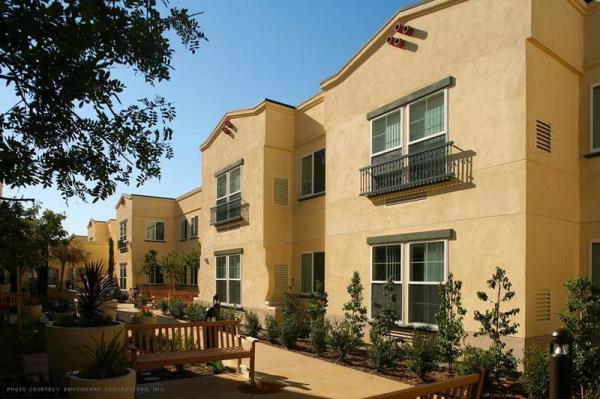 DALLAS, TX - Many metro apartment markets that were on a downward trend for much of the past year showed signs of strengthening annual effective rent growth in May, and some of the hottest markets cooled off a bit.

The end result, according to Axiometrics, the leader in apartment and student housing market intelligence, was that national rent growth continued to moderate slightly, ending May at 3.8%, compared to April's 3.9% and the 5.0% of May 2015.

"This decrease in the rent-growth rate falls in line with Axiometrics' latest forecast, which predicts more moderation this year," said Jay Denton, Axiometrics' Senior Vice President of Analytics. "It's important to note that rent growth is still above the long-term average, and that the decrease from the heights of the past two years is all a part of the cycle."

The metros were the top story, as some markets that had experienced some rent-growth decline got a nice boost in May. For example:

Anaheim, which had been lagging the other Los Angeles-area metros, had the largest month-to-month increase in annual effective rent growth among Axiometrics' top 50 markets, based on number of units.

St. Louis, which dropped by 300 bps from July 2015-February 2016, regained its velocity in May with the second highest month-to-month increase.

Virginia Beach had negative rent growth in November 2015, but surpassed 2.5% in May.

And Washington, DC, on a consistent upswing from the lows of 2013 and 2014, had its highest annual effective rent growth since August 2012.

On the other hand, some of the nation's top markets sustained significant moderation in May, though they are still quite robust compared to other markets.

Sacramento, which continued to record the highest rent growth in the nation among the Axiometrics top 50, had the second largest decrease in its rate.

Portland, OR, which was No. 1 until Sacramento dethroned it in March, had the third largest decrease.

However, the double-digit rent-growth rates achieved by both those markets recently were unsustainable in the long run, and their current figures are certainly making property owners and investors happy.

May's occupancy rate of 95.2% was, when extended two decimal points, a slight increase from April and a slight decrease from May 2015.

Sacramento No. 1, but Below Double Digits

Sacramento recorded the highest annual effective rent growth among Axiometrics' top 50 markets in May for the third straight month, though, as mentioned above, the metro moderated from its peak. Still, its 9.7% rent growth is quite strong. None of the top 50 reached double-digit rent growth in May.

Phoenix has risen from No. 5 last month to the No. 2 spot with 8.0% rent growth, while Seattle remained in third place at 7.8%.