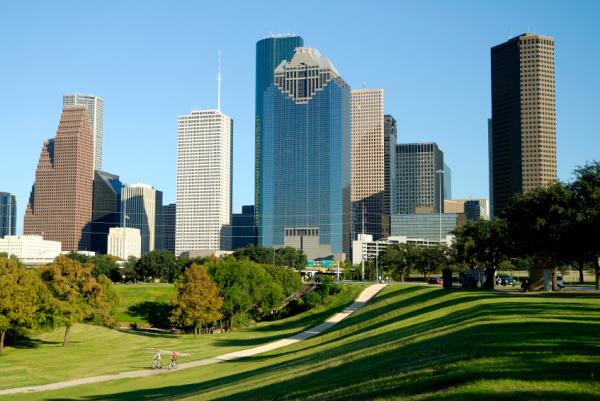 WASHINGTON, DC - Georgetown, Texas, saw its population rise 7.8 percent between July 1, 2014, and July 1, 2015, making it the nation's fastest-growing city with a population of 50,000 or more, according to estimates released today by the U.S. Census Bureau.

Georgetown is part of the Austin-Round Rock metro area, which crossed the 2 million population threshold in 2015 for the first time, according to statistics released earlier this year. This metro area is also home to Pflugerville, the nation's 11th fastest-growing large city. Austin itself added more people over the period (19,000) than all but seven other U.S. cities.

New York remained the nation's most populous city and gained 55,000 people during the year ending July 1, 2015, which is more than any other U.S. city. New York City consists of five boroughs, each of which is a separate county equivalent of New York State. The five boroughs are Brooklyn, Queens, Manhattan, The Bronx and Staten Island. Queens (16,700), Brooklyn (16,000) and the Bronx (13,700) accounted for the bulk of New York's growth.

Denver joined the list of the 20 most populous cities in the United States, moving up two spots to 19th. It displaced Detroit, which fell from 18th to 21st. In addition, Seattle moved up two spots to 18th. Denver and Seattle were both among the nation's 11 top numerically gaining cities.

For more information about the geographic areas for which the Census Bureau produces population estimates, see Census.gov.