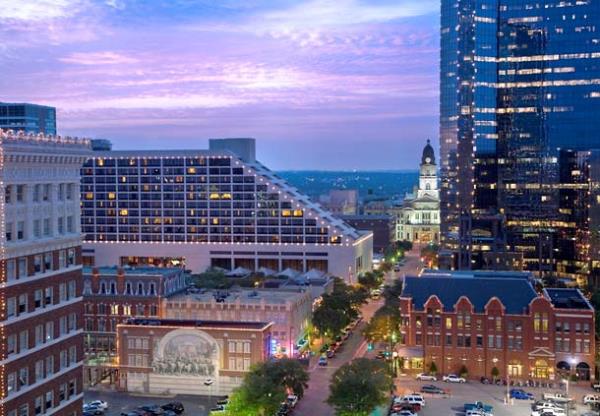 Downtown Fort Worth is the largest employment center in Tarrant County, generating over $3 billion in payroll with more than 48,150 total jobs.

The State of Downtown is produced by Downtown Fort Worth, Inc. (DFWI) and Fort Worth Public Improvement District #1 (PID) to help communicate the underlying economic trends shaping our center city.  The data is compiled throughout the year by Arrie Mitchell, DFWI's Director of Research.

To download the 2015 State of Downtown report, visit www.dfwi.org