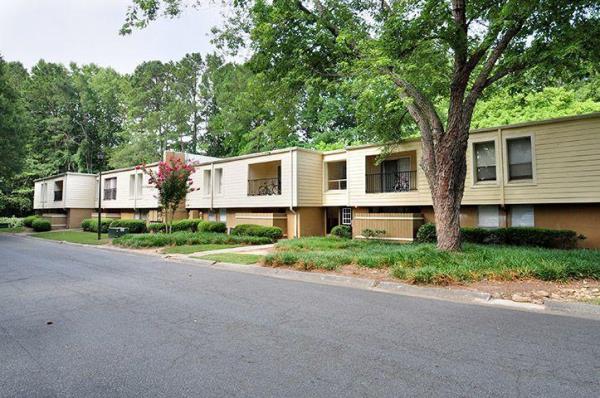 ATLANTA, GA - Federal Capital Partners is making its first multifamily investment in Atlanta, GA with the recapitalization of two apartment communities totaling 369 units in strong submarkets of Atlanta, GA. Magnolia at Whitlock, with 152 units, is located in Marietta, GA, and The Clarion, with 217 units, is in Decatur, GA. FCP is investing in the two communities through a joint venture with Virginia Beach based real estate investment firm, FortCap Partners.

FCP's investment in the Atlanta communities comes after an active year expanding into multiple southeastern markets, including Orlando, Tampa and Nashville, and in conjunction with an increasing presence in the Raleigh-Durham, Charlotte and Charleston markets.

"Following the planned renovations, Magnolia at Whitlock and The Clarion will both be extremely well positioned to have an enhanced appeal to residents in their respective submarkets," said FCP Sr. Vice President, Bryan Kane. "These communities fit nicely within FCP's portfolio. We look forward to working with FortCap to reposition the communities and maximize their operations."

The Clarion is positioned within the densely populated Decatur submarket near the Avondale MARTA station, Emory University, the Centers for Disease Control and other major employers. The community is surrounded by established residential neighborhoods and is proximate to downtown Decatur, Midtown and Buckhead. The Clarion will receive unit renovations along with improvements to the common areas and community amenities.

Magnolia at Whitlock is one of the most affordable rental communities in Marietta, a submarket that has experienced strong rental rate appreciation as well as a reduction in the number of workforce housing communities. The property consists predominantly of two and three bedroom units with in-unit washers and dryers and spacious floor plans. Magnolia at Whitlock, built in the 1970's, will receive improvements to common areas, landscaping and amenities. The community is proximate to leading employers, Lockheed Martin and Dobbins Air Force Base and is within easy reach of the new SunTrust Park and historic downtown Marietta.