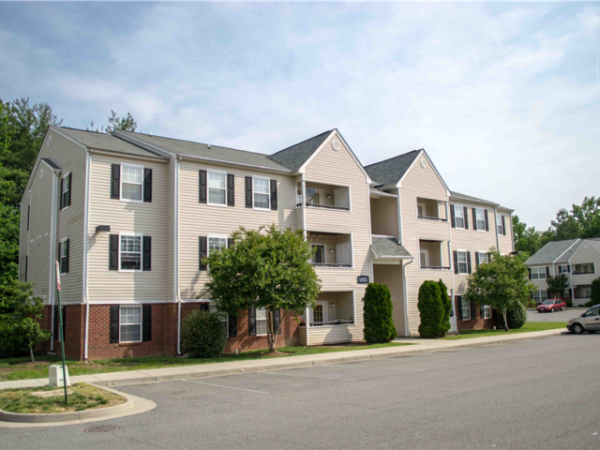 RICHMOND, VA - CAPREIT, a national real estate development and investment company responsible for the ownership and management of more than $5 billion of multifamily assets, announced the acquisition of a five-community portfolio in the Richmond area.

The apartment communities feature a combined 978 apartment homes in the east-central portion of the state, spanning Richmond, Midlothian, Petersburg and Williamsburg. While CAPREIT will initiate a handful of exterior and interior preservations and updates, no large-scale renovations are in the works, allowing the communities to remain affordable for middle-class families.

"Our hope with this acquisition is to help the State of Virginia preserve affordable housing for its police officers, firefighters, teachers, nurses and all other members of the middle class," said Rick Band, a Senior Vice President of CAPREIT. "The apartment industry in Virginia, like many in the nation, is booming, resulting in the renovation of many apartment communities into Class A assets. But middle-class families, who can't afford luxury rents, still need a reputable home that won't price them out of the city. These communities do just that, and we intend to keep it that way."

All five communities feature 2- and 3-bedroom homes notable for an open living space, which includes spacious layouts, an abundance of closet and storage space, large bedrooms and two full bathrooms. Each community is already equipped with a pool and fitness center.

Overlook at Brook Run (282 apartment homes) and The Glenns at Miller Lane (144) are transit-friendly communities based in the Henrico portion of Richmond. Overlook at Brook Run is situated just west of the Richmond-Petersburg Turnpike and The Glenns at Miller Lane just south of Interstate 64, allowing expedient access for residents of each community to many of the state's key locales and business centers. Richmond contains six Fortune 500 companies, including medical distributor Owens & Minor Inc.

Creekpointe contains 214 apartment homes in Midlothian and is located just north of Swift Creek Reservoir, a 5.2-billion-gallon, manmade lake that is fed by eight tributary creeks and accounts for 20 percent of the drinking water in Chesterfield County. Lieutenants Run consists of 168 homes and is based in a picturesque wooded neighborhood in Petersburg, only minutes from Fort Lee and Interstate 95. Longhill Grove (170 homes) is located 7 miles from Colonial Williamsburg at the east edge of Freedom Park and is minutes away from Interstate 64, the state's key east-west corridor.

With the addition of these five communities, CAPREIT currently owns and operates nearly 14,000 apartment residences across the nation.