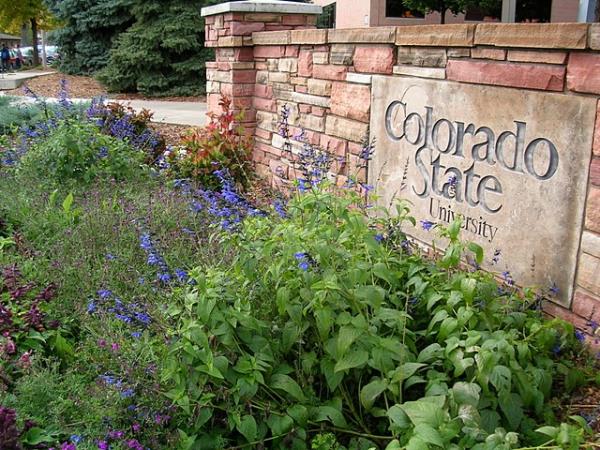 The purchase, which closed April 19, was the first for Core Spaces since the firm established its acquisitions platform with the hiring of former Harrison Street executive Brian Thompson in September 2015. The firm previously completed six other student housing communities as ground-up developments.

“This community was an ideal fit with our objective of adding complementary assets to our portfolio, including not only on- and off-campus student housing, but also potentially campus-adjacent hotels, infrastructure and other education-related real estate,” says Mr. Thompson, Director of Acquisitions. “This was an exciting opportunity to acquire an attractive, well-located, good-performing asset with even greater upside potential.”

Core Spaces plans to tap that potential by significantly renovating the five-story building before the start of the fall semester, adding a wide variety of sophisticated indoor and outdoor luxuries with all the comforts of home.

“Core Spaces is well known throughout the country for offering exceptional, luxurious housing that fits with today’s college students’ lifestyles,” says Benjamin F. Modleski, Core Spaces’ Chief Operating Officer. “We’re modernizing the State on Campus Fort Collins community to ensure that it meets our high standards and will be a place where college students truly want to live.” The community is currently 100 percent occupied and already 85 percent pre-leased for the 2016-17 school year.

Core Spaces is relocating the fitness center, increasing it to 2,500 square feet, and adding state-of-the-art equipment, free weights, stand-up tanning facilities, a yoga room and a sauna. The company also is improving the three outdoor courtyards with the addition of a hot tub, sand volleyball court, fire pits, barbecue grills, and gaming and gathering areas for relaxing and enjoying the mountain views.

Other areas to be improved include the lobby/reception area and offices and the addition of a 313-space parking garage. Finally, the company is expanding the computer lab with new computers, printers, four group study areas and individual study nooks.

Mr. Modleski noted that the renovation will be well positioned to capitalize on other new developments near Colorado State University that include a new University Hospital and an on-campus football stadium, which is slated for completion in 2017.

“CSU and the City of Fort Collins are thriving and regularly adding expanded services and new, updated facilities,” notes Mr. Modleski. “Then add in the mountains, the vibrant business district, all of the local attractions and beautiful views, and this area is without compare. At Core Spaces, we are very pleased to be part of such a dynamic community.”