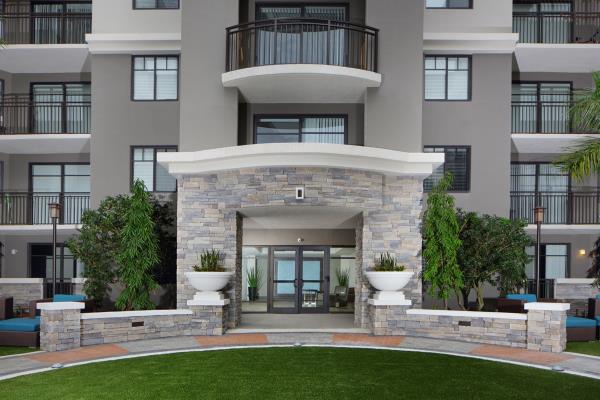 FORT LAUDERDALE, FL - MORGAN, a leader in upscale multifamily development, construction and property management, has sold its 331-unit The Edge at Flagler Village multifamily property in Fort Lauderdale to an institutional investor. This midrise apartment building is located in the heart of Fort Lauderdale’s urban core.

MORGAN completed construction on The Edge in January 2015.

Active in the Florida market since the 1990s, MORGAN has developed 3,500 multifamily units in Miami, Orlando, Jacksonville and Sunrise in addition to Fort Lauderdale. In Miami, MORGAN plans to open Pearl Dadeland, a 412-unit luxury apartment complex, later this year and recently started construction on a 20-story residential high rise in Midtown.

“Downtown and Flagler Village are merging into a single neighborhood, which has shifted the center of gravity in Fort Lauderdale north," said MORGAN Regional Vice President Evan Schlecker. "This is evidenced by the increase in apartment units, retail offerings and transportation options. MORGAN recently purchased another site in Flagler Village where we hope to replicate the success we had with The Edge.”

MORGAN is a privately held national developer and manager of Class A multifamily properties. With headquarters in Houston, TX, MORGAN specializes in upscale urban construction and third-party property management across the United States. Since 1988, MORGAN has developed over 18,000 units at a cost of $2.3 billion with a $500 million project pipeline currently in development or under construction.