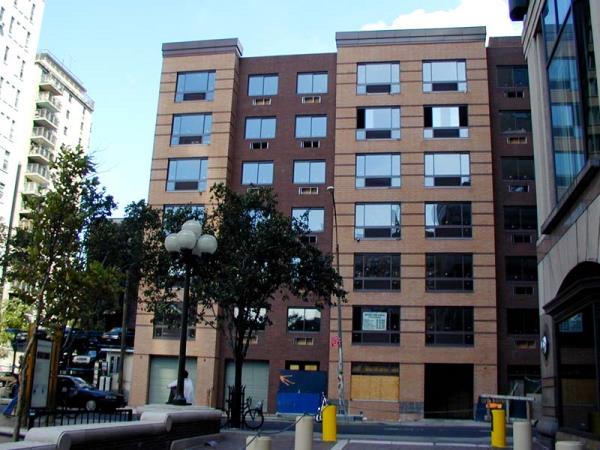 NEW YORK, NY - As rent growth in New York City continues to outpace income growth, many residents will have to devote more of their income to rent in the coming year.  New York City renters are expected to spend nearly two-thirds (65.2 percent) of their income on rent in 2016, up from 59.7 percent in 2015, according to StreetEasy's new annual report, the State of New York City Rent Affordability.

New Yorkers in four of the five boroughs can expect to face a higher rent burden in 2016 than last year. Brooklyn continues to be the least affordable borough, where renters can expect to spend 65.4 percent of their income on rent, followed by the Bronx (54.1 percent). However, Queens renters are expected to see the greatest increase in the typical rent burden among all boroughs. Between 2015 and 2016, the amount of income Queens renters are projected to spend on rent will increas from 43.5 percent to 51.6 percent. Manhattan follows shortly behind Queens with a median rent-to-income ratio of 49.1 percent in 2016. Staten Island is the only borough in the city to be considered affordable for renters, with a median rent-to-income ratios of 27.9 percent in 2016.

Renters in East Brooklyn, Upper Manhattan and the South Bronx are spending more of their incomes on rent compared with renters in other neighborhoods. In Manhattanville, for example, the median rent-to-income ratio is forecasted to reach 119.5 percent in 2016, meaning the median rent is far greater than the typical household's total annual income. Chinatown, Little Italy, Mott Haven and North New York all have median rent-to-income ratios greater than 100 percent.

"With a rental vacancy rate below 3.5 percent, the supply of rental housing across the city is extremely low, which places upward pressure on prices and even more competition among renters. There's policy momentum in place here, but addressing the supply side is only half the battle. No other factor is more fundamental to the city's growing rent burden than lagging income growth," says StreetEasy data scientist Alan Lightfeldt. "Until income growth catches up with rent growth, the rent affordability problem will loom large on New York households."

Conversely, Manhattan is the only borough where renters will see a smaller rent burden this year, primarily because Manhattan's forecasted income growth (1.0 percent) exceeds the forecasted growth in median rent price (0.2 percent). As a result, the median rent-to-income ratio in Manhattan is projected to decline slightly from 49.5 percent in 2015 to 49.1 percent in 2016.

The complete StreetEasy State of New York City Rent Affordability Report with additional analysis, neighborhood data and graphics can be viewed at StreetEasy.com