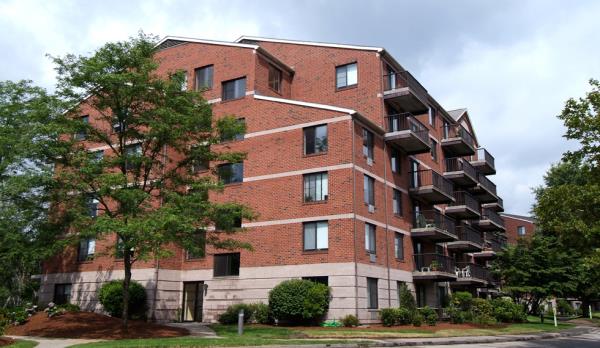 Roseland Residential Trust was formed January 1 to own, manage, and develop Mack-Cali's luxury multi-family residential portfolio. As part of the formation, Marshall Tycher became chairman and Andrew Marshall became president and chief operating officer. The multi-family portfolio is projected to more than double in size from approximately 7,000 apartment homes either operating or in construction to over 14,000 apartments by year-end 2018.

Weehawken: The buyout of its partner's interests in Port Imperial South 4/5 Garage and Retail, thereby increasing Roseland's ownership to 70 percent.

Weehawken: Parcel 2 (potential condo parcel) will be transferred to a new entity with Roseland and its joint venture partner each holding a 50 percent ownership stake.

The cost of the Weehawken transactions is approximately $36 million.

"The acquisitions outlined above provide Roseland with greater ownership along one of New Jersey's most valuable remaining waterfront areas, in addition to our waterfront presence in East Boston. It enables us to achieve one of our primary strategic objectives—to be the premier waterfront developer and owner in New Jersey and other Core markets," said Marshall Tycher, chairman of Roseland. "We were able to reach this goal at very attractive valuations, while at the same time greatly simplifying the ownership of our holdings."

These transactions result in Roseland acquiring 100 percent interests in land holdings in five valuable Port Imperial waterfront parcels with development potential for approximately 900 apartment homes and 300,000 square feet of office space, in addition to greater ownership interests of 175 apartment homes in the master-planned Portside at East Pier community. Additionally, Roseland increased its participation to an 85 percent interest in Portside 5/6—a 296-apartment home project currently under construction, as well as Portside 1-4—a planned mixed-use project, all at Portside at East Pier facing downtown Boston.

In addition, Roseland has begun marketing for sale the 220-apartment home Andover Place in Andover, Massachusetts. The Company is seeing strong interest and anticipates entering into a contract within the next 30 days.