Mortgage Rates Slide for 4th Week in a Row According to Bankrate.com Weekly National Survey 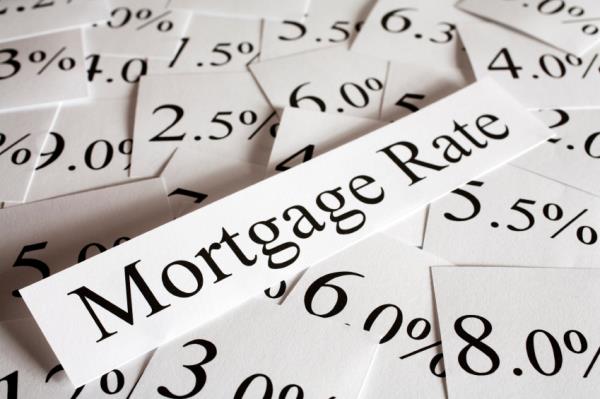 The larger jumbo 30-year fixed nosed up to 3.69 percent, and the average 15-year fixed mortgage moved below the 3 percent mark for the first time in nearly three years, to 2.99 percent. Adjustable mortgage rates were little changed, with the 5-year ARM inching down to 3.11 percent while the 7-year ARM crept higher to 3.34 percent.

Mortgage rates were lower – albeit modestly - for the fourth consecutive week and are the lowest since May 2013, the month when record lows were established. The backdrop of slow global economic growth, a global recession warning from the International Monetary Fund, and little prospect for a Federal Reserve interest rate hike before June – if even then – are all working to keep bond yields and mortgage rates low. Mortgage rates are priced relative to yields on long-term government and mortgage-backed bonds. A disappointing retail sales report on Wednesday helped sustain the recent downward trend.

The survey is complemented by Bankrate's weekly Rate Trend Index, in which a panel of mortgage experts predicts which way the rates are headed over the next seven days. The majority of panelists – 73 percent – predict that mortgage rates will remain more or less unchanged in the coming week. Among other participants, 20 percent forecast an increase and just 7 percent expect mortgage rates to keep falling.