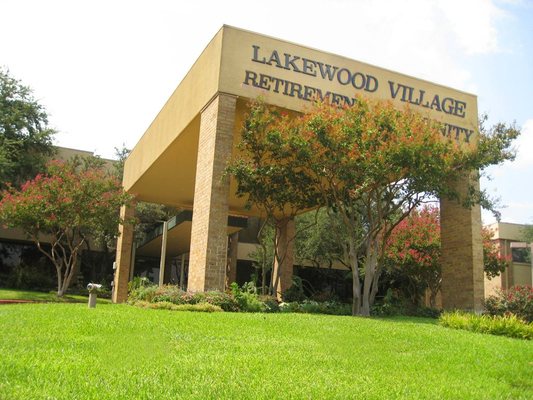 “Ziegler has enjoyed its role as a strategic partner to Christian Care since the early 1990’s. We were fortunate that a low point in the interest rate cycle coincided with the first call date on CCC’s Series 2005 Bonds which had previously been advance refunded. The working group worked efficiently to complete a current refunding of the Series 2005 Bonds which will generate annual debt service savings of over $300,000 through 2035,” commented, Rich Scanlon, Managing Director in Ziegler’s Senior Living Finance practice.