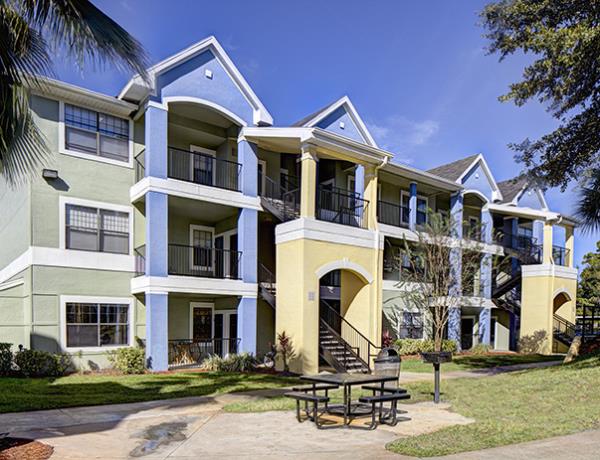 AUSTIN, TX - Campus Advantage, a leading student housing company, acquired The Edge in Orlando, Florida, as part of the company's investment strategy to acquire highly occupied properties near major, high-growth universities such as the University of Central Florida (UCF).

"We have a lot of acquisitions in the pipeline," said Michael Orsak, senior vice president of investments for Campus Advantage. "We expect 2016 to be the most active year our company has seen so far. We are excited for these new opportunities and look forward to growing our portfolio of student housing properties and in serving students during this important time of their lives."

The Edge is located just to the west of the University of Central Florida campus and includes 312 units and 930 beds. The University of Central Florida is the largest university in the nation (undergraduate enrollment) with more than 60,000 students, according to U.S. News and World Report. Campus Advantage is planning significant capital investments in The Edge, including a complete renovation of all units.

The Edge is in close proximity to UCF and also along the university's shuttle bus route. It is just minutes from Bright House Networks Stadium and the UCF student union. The Edge also has convenient access to Valencia College, Seminole State College of Florida and Full Sail University.